Home » ‘We have no plans to ask’! Prince Harry and Meghan Markle hit back at Donald Trump after he tweeted the US would not pay their security bill if they move to LA 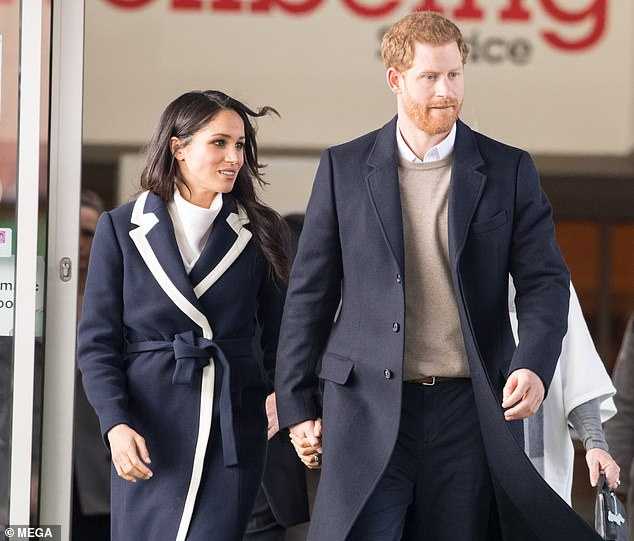 Meghan Markle and Prince Harry have insisted they never intended to ask Donald Trump for help with security costs after the President tweeted to say US taxpayers would not contribute towards protecting them.

‘The Duke and Duchess of Sussex have no plans to ask the U.S. Government for security resources,’ a Sussex spokesman set yesterday. ‘Privately funded security arrangements have been made.’

The rapid fire reply came hours after Mr Trump said the couple should foot the bill for their bodyguards, now they have moved across the border to LA from Vancouver where Canadian police helped with security.

Trump said: ‘I am a great friend and admirer of the Queen & the United Kingdom. It was reported that Harry and Meghan, who left the Kingdom, would reside permanently in Canada. Now they have left Canada for the U.S. however, the U.S. will not pay for their security protection. They must pay!’
The bill for their security, which includes a roster of nine highly skilled British officers shuttling between the UK and US, is estimated to be as much as £8 million a year and is covered by British taxpayers through the Metropolitan Police budget. They also received support from the Royal Canadian Mounted Police.

Royal sources had said that if Harry and Meghan wanted help with security from the Secret Service in the US, which protects international diplomats, a request would have to be made to the State Department.

Ultimately the decision would have rested with Trump, and he made clear today that the US taxpayer would not help fund the couple’s security. 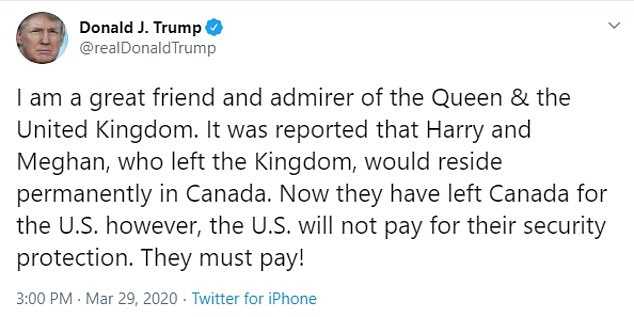 It is not known what the ‘private’ security arrangements Meghan and Harry claim to have made are.

It emerged last week that the duke, 35, and duchess, 38, had moved to California before the border with Canada closed because of the coronavirus pandemic.

Meghan’s mother Doria lives in Los Angeles, and the former actress grew up there. The couple took a private jet with their son Archie, ten months, just before non-essential travel between Canada and the US was suspended.

Trump has the final say over whether the couple can have US-funded diplomatic protection in the US, because Harry will no longer be classed as an ‘international protected person’ when he completes the final phase of Megxit next week, according to a royal source.

Their decision to move to California came shortly after the Canadian authorities said they would refuse to contribute to the cost of protecting them with the Royal Canadian Mounted Police after March 31.

They have been clear from the beginning that they wish to ‘stand on their own feet’ and there are already lucrative contracts in the pipeline, including one with the Oprah Winfrey Network.

Norman Baker, former Home Office Minister and author of And What Do You Do?: What The Royal Family Don’t Want You To Know, told the Mail on Sunday yesterday: ‘They’re going to Los Angeles in order to make packets of money. There will be waterfalls of dollars cascading their way. And they’re now private citizens. Why should we pay for them?

‘We can’t have a situation in which members of the Royal Family can choose to live anywhere in the world, however dangerous, and expect us to pay. The dangers in LA are much more significant than in the backwoods of Windsor.’

The Prince’s chances of building a good relationship with the US President may have been undermined when a leaked phone call saw him say Mr Trump has ‘blood on his hands’. Russian hackers managed to connect to the couple’s Canadian bolthole where they persuaded the prince that he was speaking to Swedish eco-activist Greta Thunberg and her father.

In the calls Harry took aim at the President’s environmental record, he said: ‘I think the mere fact that Donald Trump is pushing the coal industry is so big in America, he has blood on his hands’.

He later added: ‘Unfortunately the world is being led by some very sick people so the people like yourselves and younger generation are the ones that are going to make all the difference.’

Meghan has also had issues with President Trump in the past, blasting him as ‘misogynistic’ and ‘divisive’ in a television interview before he was elected to office.

Last year the President hit back at the former actress saying: ‘I didn’t know she was nasty’.

Harry and Meghan caused quite a stir earlier this year when they made the shock announcement that they were quitting Royal life and leaving the UK. 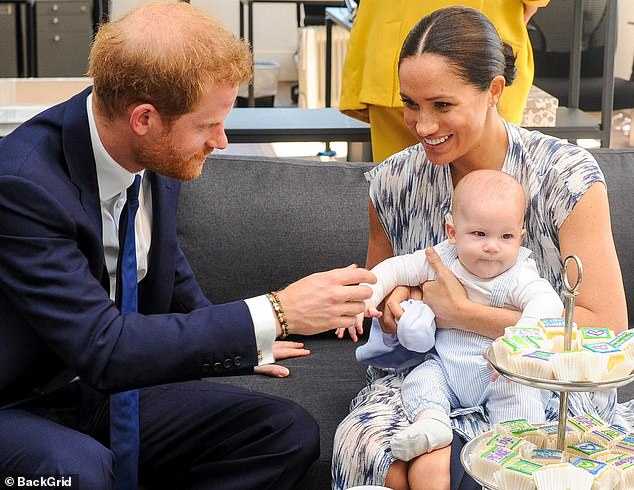 The Megxit process will finally be complete on Tuesday when the couple will stand down as senior Royals.

A royal source said the pair’s stepping down removes any obligation on the US government to pay for their security.

The UK and US have a long standing reciprocal agreement when it comes to bodyguards protecting diplomats and members of the Royal family.

President Trump’s Secret Service agents would have been allowed to carry their weapons on his state visit and likewise bodyguards for the Queen and Prince Charles when they made official trips to the US.

But Harry’s exit from the Royal family means he is no longer considered an ‘international protected person’ and so these rules don’t apply.

The couple would have had to rely on President Trump to make an exception to cover the costs, the source said.

‘It will be down to Harry or his Met Police protection officers to ask for help,’ they said.

‘There is a reciprocal agreement between the US that allows protection officers to carry their weapons. But Harry is no longer a serving royal and that is why his protection in Canada from the Mounties was withdrawn.

‘Someone is going to have to ask the State Department, and ultimately the decision rests with Donald Trump, for assistance. Harry cannot live in the US without armed protection.’

Given Meghan’s criticism of the US leader – and snubbing him at a Buckingham Palace banquet – it’s not surprising that Trump doesn’t feel so generous to the pair.

The LAPD and California Governor Newsom’s Office did not return a request from DailyMail.com about their involvement in the couple’s security plans. 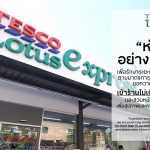 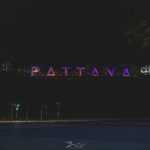