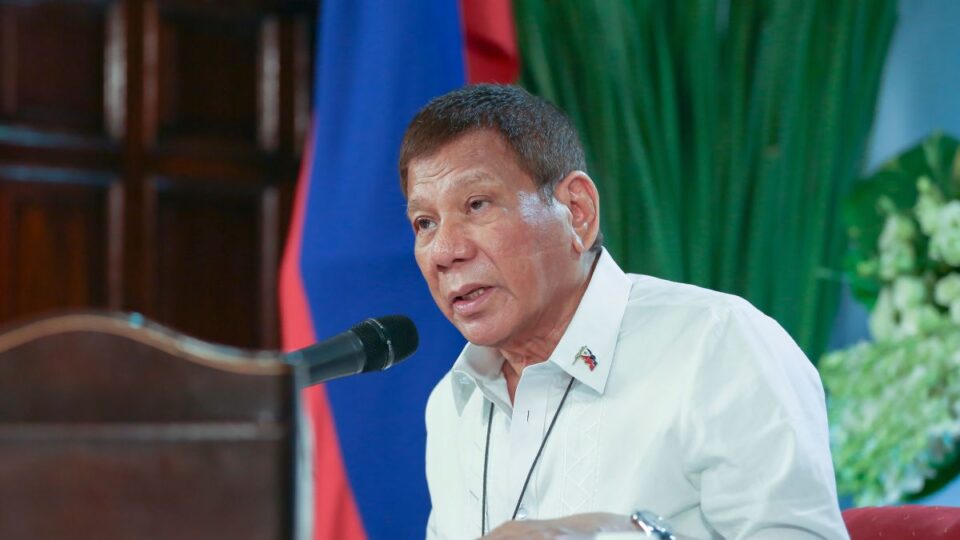 WE CANNOT FOREVER BE IN THE STRICT PROTOCOLS’

Despite the ever-rising number of COVID-19 infections in the country, President Rodrigo Duterte on Thursday said that he has to reopen the economy in “a timetable of just weeks” because “we cannot forever be in the strict protocols.”

This comes even as the Philippines recorded on Thursday its highest daily new COVID-19 cases since September at 3,749, and nationwide active cases also hit a record 47, 769.

Duterte also admitted that he is in a “quandary” on what to do because the government is only in the early stages of vaccinating Filipinos against the potentially deadly respiratory illness caused by the new coronavirus SARS-CoV-2.

“I have to reopen the economy. I’ve given a timetable of just weeks.

We cannot forever be in the strict protocols because we have to open the economy.

People are hungry, people have to work, to eat, to survive,” he said in a speech during the inauguration of the Port Operations Building in Dumaguete City.

“Hindi ko malaman kung saan ako pumunta but I said the economy must be opened in a short while. Kaya paspasan ‘yang bakuna tutal umabot na,” he added.

(I don’t know what to do, but I said we must open the economy in a short while. That’s why the vaccination is being expedited.)

“Kung makita ko na umabot na ng milyon ang vaccinated, probably, especially around towns and big cities, okay na. But hanggang ngayon I am in a quandary of what to do,” he continued.

(When I see that millions have been vaccinated, especially in towns and big cities, it’s okay. But until now, I am in a quandary of what to do.)

As of March 10, the Philippines inoculated more than 114,500 individuals against COVID-19.

The Philippine Statistics Authority (PSA) has also reported that some 4.5 million Filipinos became jobless in 2020 due to the pandemic as the government imposed stringent lockdown to contain the spread of the new coronavirus.

In January this year alone, four million Filipinos were jobless as the nation’s unemployment rate reached a 16-year-high.

But he said he was reconsidering placing Metro Manila under MGCQ after the arrival of the first batch of COVID-19 vaccines in the country last week.

The Department of Health earlier acknowledged there is a significant surge in the number of new coronavirus cases, but claimed this is “not solely” because of the presence of new variants.

Health Undersecretary Maria Rosario Vergeire noted that an “underlying cause” of the increasing number of COVID-19 cases in the country could also be attributed to the public’s failure to follow the minimum public health standards. 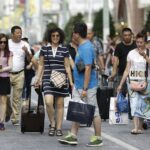 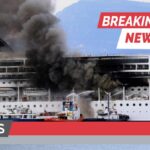