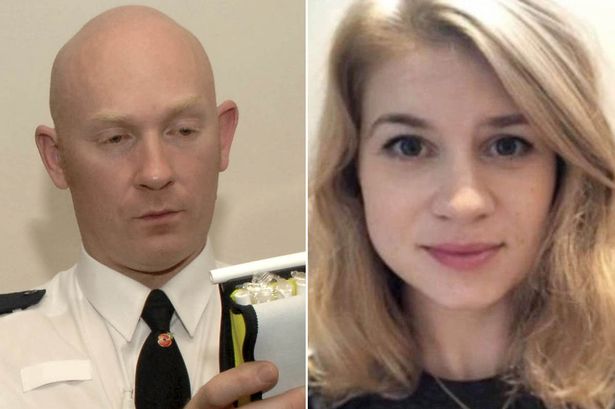 The 33-year-old vanished while walking home from a friend’s house in Clapham, south London, on 3 March.

Ms Everard’s boyfriend reported her missing the following day and her body was found a week later in woodland near Ashford, Kent.

It can now be reported that Couzens hired a car and bought a roll of self-adhesive film days before the murder.

At about 21:00 GMT on 3 March, Ms Everard chatted with her boyfriend on the phone as she walked home.

A camera attached to a passing marked police car captured her walking alone at 21:32.

Just three minutes later, a bus camera appeared to capture the moment she was intercepted by Couzens.

Two figures could be seen standing by the hire car, which was parked on the pavement with its hazard lights flashing.

After abducting Ms Everard, Couzens drove out of London, arriving in the area of Tilmanstone, near Deal, at 01:00.

Investigators tracked the route of the car using CCTV cameras and identified the driver as a serving officer through the car hire firm.

Couzens had used his personal details and bank card to make the booking, picking up the Vauxhall Astra on the afternoon of the abduction and returning it the next morning.

In the days that followed, Couzens reported he was suffering from stress and no longer wanted to carry a firearm, according to a case summary.

On 8 March, the day he was due on duty, he reported in sick.

The next day, police arrested Couzens at 19:50 – 39 minutes after he wiped the data from his mobile phone.

In a police interview, Couzens concocted an elaborate story and claimed to be having financial problems.

He said he had got into trouble with a gang of Eastern Europeans who threatened him and his family.

A gang demanded he deliver “another girl” after underpaying a prostitute a few weeks before, he said.

He kidnapped Ms Everard, drove out of London and handed her over to three Eastern European men in a van in a layby in Kent, still alive and uninjured, Couzens claimed. 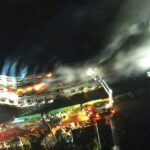 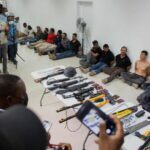