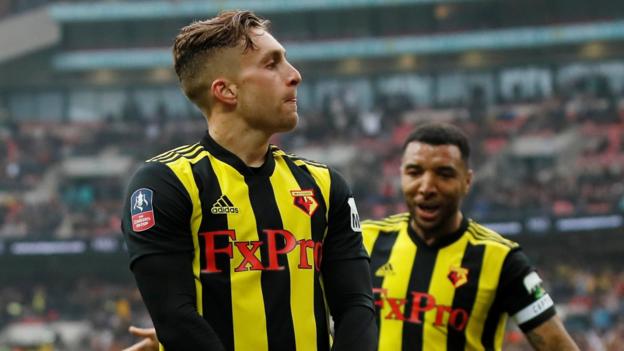 Watford Looking To Make 7th Spot Their Own Whilst Southampton Are Still Looking For 40 Points: Team News. Manager Comments. Stats, and Prediction.

Watford have the opportunity to move ahead of the pack chasing 7th spot (Everton, Leicester, and Wolverhampton) and against Southampton, whose defence were all over the place against Newcastle, that shouldn’t be a problem.

Newcastle’s Spanish frontman Ayoze Pérez proved far too clever for Southampton’s defence and finished with a hat-trick on Saturday. Watford have a Spainish player, similar in stature to Pérez, who is more is than capable of doing another Spanish job on them. Gerard Deulofeu who has Barcelona and A.C. Milan on his resume.

He mesmerised Huddersfield’s defence and is more than capable of doing the same to Southampton’s back line.

“I think before playing the game, my players know perfectly that we need the points more than them. It is the best mentality to get the points available. If we don’t play with that feeling it is difficult to get results.
They really need the points as well. We try to compete as well as possible because I’m sure we will have to if we want the points.All of the teams are honest and always they play very well and it is always difficult to get points in the different circumstances.”

“The message must be that a little bit of playing football is not enough for us, so we have to be aggressive again. We have to work harder than we did on Saturday in the first half because otherwise against Watford, a very strong team, it is again a big problem to take something. I think we have the quality to win there or to take a point, but we need a really, really clinical and perfect performance.”

“Outrageous. If they have the chance of the Europa League, it’s amazing because they are the best of the rest at the moment. To go there is nearly as difficult as to play against one of the top six, so we need a very, very good performance.”

Southampton had a ragged first half against Newcastle and if they start like that against Watford they could get hammered. 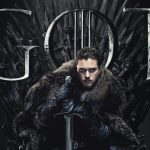