Home » Watch: Donald Trump storms out of media briefing on coronavirus after clash with reporters 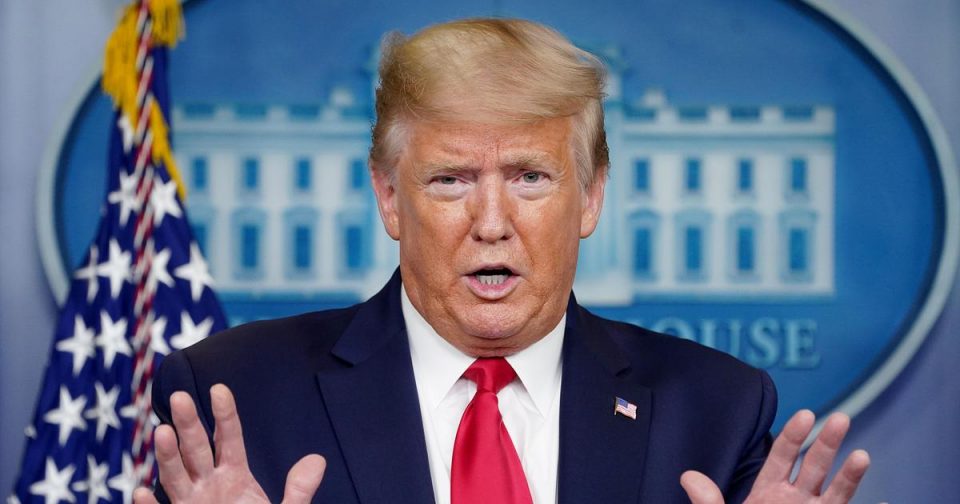 The US president has been widely criticised for his response to the coronavirus crisis and shifting the blame on to China.

United States President Donald Trump on Monday walked out of a press conference at the White House after a heated exchange with a reporter. The journalist had asked Trump why he constantly emphasised that the US was better than any other country in the world in terms of its testing capacity for Covid-19 when the number of cases and deaths were rising.

Weijia Jiang, the White House correspondent of CBS News, confronted Trump about why he was looking at the crisis as if it were a global competition. “Why does that matter?” she asked Trump. “Why is this a global competition to you if every day Americans are still losing their lives and we are still seeing more cases every day?”

The US has recorded more than 13 lakh cases and over 80,000 deaths – the highest in the world.

“They are losing lives everywhere,” Trump shot back at the reporter. “And maybe that’s a question you should ask China. Don’t ask me. Ask China that question.”

Jiang then asked Trump why he directed that comment at her. “Sir, why are you saying that to me, specifically?” she asked. Trump, then, told her that he would say that to “anyone who asks a nasty question”.

“It’s not a nasty question,” Jiang retorted. “Why does that matter?”

Brushing off her question, Trump asked for another query. He waved off a reporter who approached him, saying. “I pointed to you and you didn’t respond.”

The reporter said that she was giving Jiang the time to finish her questioning. Trump walked away without answering her.

Trump has been widely criticised for his response to the coronavirus crisis and shifting the blame on to China. Many commentators claim that his reaction to the escalating health crisis has been confused and incoherent. 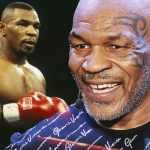 Video: Mike Tyson comeback is on! 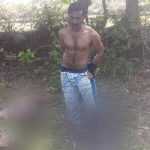