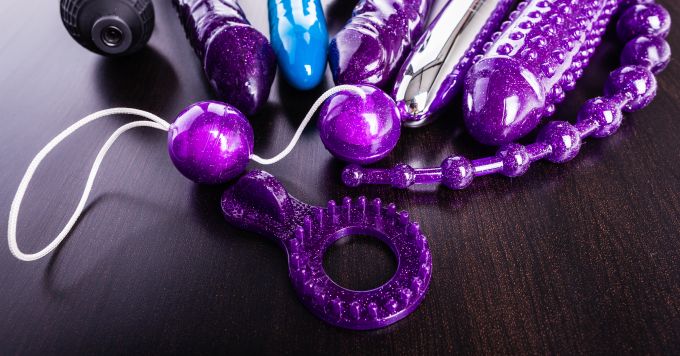 The investigation conducted by the Royal Thai Police took place after a customer had ordered sex toys from an online Facebook page and discovered that the products were reportedly not of good quality.

He said: “Investigators then discovered that the Facebook page owner had illegally sold sex toys online.

The police, therefore, went to inspect the house of the online vendor, with a search warrant issued by the Phra Khanong Criminal Court.”

28-year-old vendor Thaweesak Chaithavee was captured at his place, along with 15 types of sex toys, marking 169 pieces in total.

He allegedly confessed to the police that he was the Facebook page owner and had posted different types of sex toys for sale online.

Thaweesak was initially charged for involving in selling obscene materials, including adult sex toys, distributing obscene materials to the public under the Criminal Code, and false advertising that conveys potentially harmful messages to the public under the Consumer Protection Act. Sex toys are considered illegal in Thailand and “obscene” under Thai law.

NOT A HAPPY ENDING 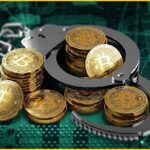 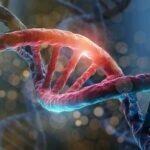