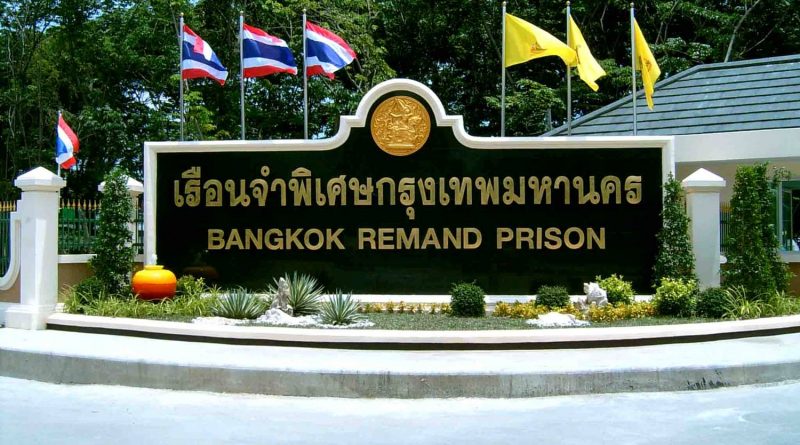 An inmate managed to escape the Bangkok Remand Prison at about 15.00 on 12 October 2019. The Prachachuen Police announced on 13 October 2019 that an inmate had escaped on the day before.

The inmate escaped while working in his daily job at the prison.

This incident is frustrating to the prison employees because the man was in for a case of theft and had only 3 months left before his official date of freedom.

The man is now wanted for arrest with a 30,000 THB reward for anyone that can give information leading to his arrest.

The Prachachuen Police received a notification from the Bangkok Remand Police on the escape of inmate Paitew Pumipu. 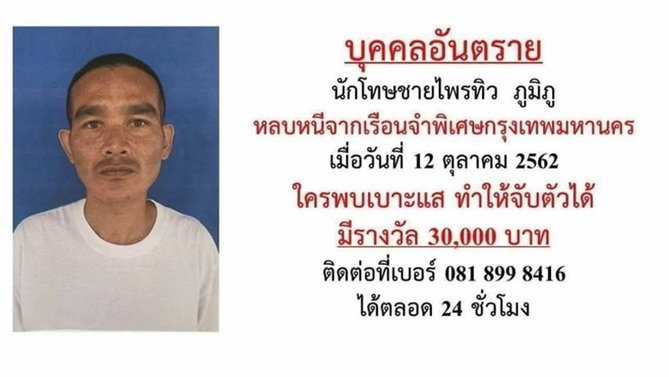 The inmate was working on his job within the inmate’s area. He was behaving, as usual, no suspicious signs. While he seemed to be working, Paitew suddenly started running to the front of the prison grounds.

The Prachachuen Police and the investigation team has started the hunt for the escaped inmate.

Officials are also requesting an arrest warrant to be issued out for Paitew’s escape.

Paitew is in prison under theft charges. He was sentenced to 2 years imprisonment, to which only 2 to 3 months left before his time in prison ends.

It is estimated that the cause of his escape might have come from a mental breakdown as he has psychological disorders in his medical record.

He might have been challenged by stress caused by something we don’t understand, or don’t know for a long period of time reaching the breaking point.

When Paitew is arrested, he will have to serve an extended 6 months to his time left in prison for escaping while still an inmate. 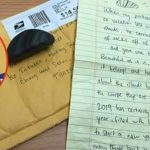