Home » ‘Voice told me to STEAL’ is Thai woman’s excuse 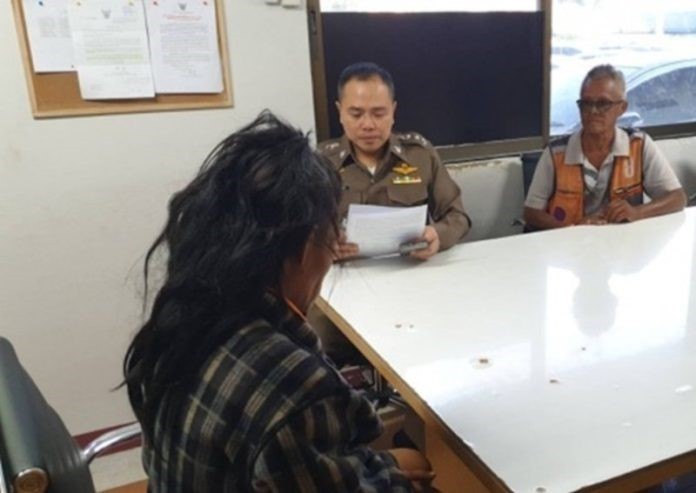 A female thief arrested in Pathum Thani province has blamed a demon for telling her to steal about Bt50,000 worth of other people’s belongings.

Police found 0.5 grams of methamphetamine and one amphetamine pill in her possession, and promptly added a drugs charge.

Sukanya was caught on security camera stealing valuables from a house in the district on Nov 10, say police.

Footage shows her spraying the house owner’s perfume on herself as she calmly commits the robbery.

She confessed her crime to investigating officers, explaining that as she was passing the house, she heard a voice telling her to do something bad.

‘Not my fault, she said. Blame somebody else…..’ 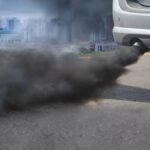 Gov’t AGAIN says it will deal with vehicles causing pollution 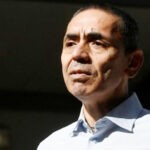