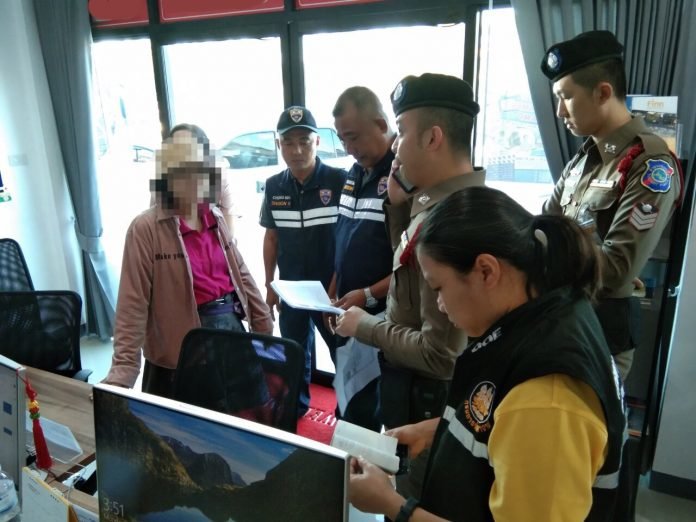 Authorities in ChiangMai have said they are cracking down on tourists who are continually extending their stays in the city so they can teach illegally.

A raid on a tutor cram school on Monday that netted a 57-year-old American tourist is just the start of the crackdown by immigration, tourist police and department of employment officials.

The authorities have said that there are many tourists on 30-day visas continually nipping across the border to extend then going right back to work illegally at language and cram schools in the northern city.

Some have been doing it for years, they said, but that is going to end, reported Chiang Mai News.

They were acting on a complaint that a 57-year-old American tourist was teaching there. She had been reported as creating annoyance among traders and businesspeople elsewhere in the city.

An investigation traced her to the school.

“Patricia”, 57, was arrested as she delivered a class at the school.

She admitted that she was on a tourist visa and had made many thirty-day extensions. She claimed she was going to seek a work permit when her latest extension expired.

Those in the raiding party told Chiang Mai News that this was the start of a crackdown on tourists illegally working as teachers in the city. 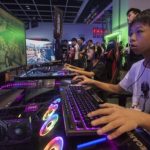 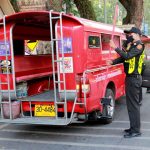