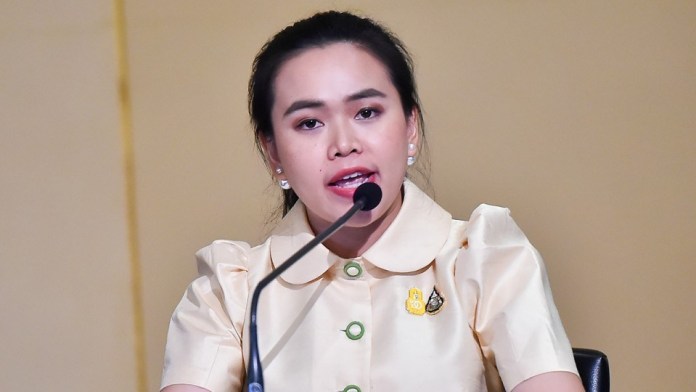 At a brief press conference this afternoon in Bangkok Traisuree Taisaranakul, the Thai Government spokeswoman, acknowledged that the amnesty period for foreign nationals in the country had been approved and extended until the end of October.

Additionally, at an earlier press conference by Immigration Bureau Deputy Commissioner Maj Gen Pornchai Kuntee, it was stated that those who had already paid 1,900 baht for an extension to the end of October would be allowed to stay to the end of November. However, they will need to visit Immigration for the updated stamp.

Foreigners who plan to stay in Thailand past October 31 will need to visit Immigration before that date, both Traisuree and Pornchai stated.  According to Royal Thai Immigration, it appears that Immigration will be moving to a “case by case” system vs. a blanket amnesty as he stated that in the future those on amnesty will be granted sixty day stays if they cannot return home and they “may” not need a letter from their embassy. He also stated that the process to stay overall would not require a significant number of trips or documents and the entire process was being improved.

All of this comes at the behest of both the Thai Prime Minister, who stated that due to the situation world wide we should be gracious hosts and allow those in relatively Covid-free Thailand to stay as well as the Thai Chamber of Commerce who has repeatedly asked to let those on amnesty and with financial support stay and help the economy.

The visa amnesty has been in place since late March of this year and allowed tourists in the country to stay without having to go home. Although it has been over six months some countries still restrict flights and air travel has yet to return completely to normal. Additionally, some tourists have stated they prefer to stay in Thailand, which officially has no recent locally spread cases of Covid-19, then return to their own countries where the pandemic may still be raging.

This comes after several weeks of warnings from Thai Immigration about “strict” enforcement of the amnesty after the expiration date and warnings from some divisions on potential arrests and deportations. The stance now appears to have considerably softened, notes The Pattaya News. International borders remain closed to general tourism for the immediate future.

Motorbike driver in coma after crashing into sedan in Pattaya area 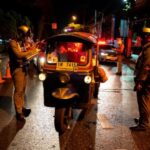