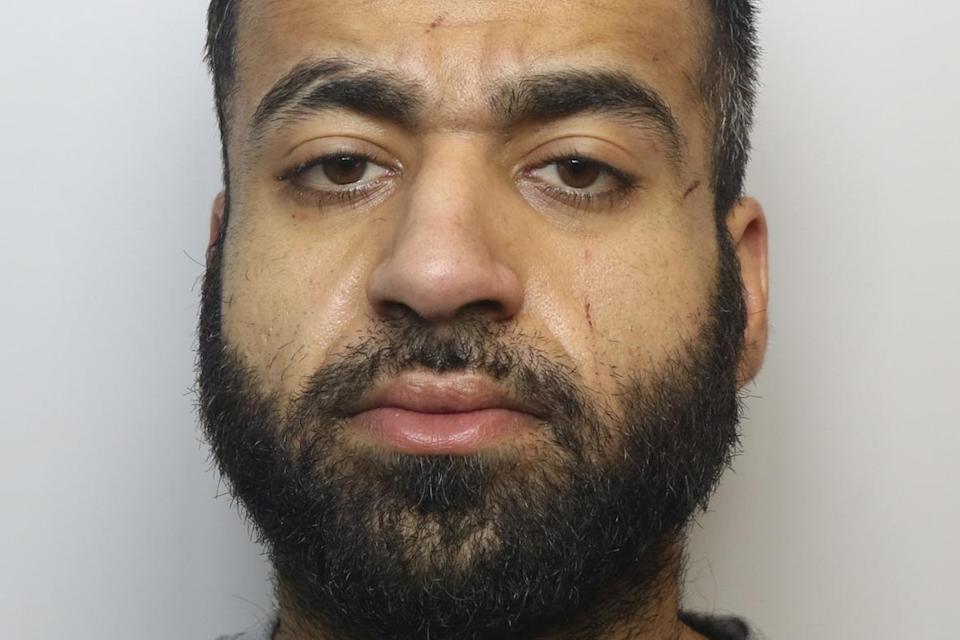 A “dangerous” man has been jailed after pulling out his ex-girlfriend’s teeth and stabbing her in the head with a pair of scissors during a brutal attack.

Following a struggle between the pair, Younis told the victim, who has not been named, that he would “kill her” if she called the police before he fled the scene, prosecutor Nadim Bashir said.

Younis then returned to the home a week later and he grew angry when the woman told him he couldn’t get into bed.

At this, he launched a violent attack, punching her several times in the face before dragging her into the living room by her hair, the prosecutor said.

Younis then kicked her in the face before stabbing her in the side of the head with a pair of scissors.

He also lunged at her with a screwdriver causing a cut above her eye.

Bashir told the court how Younis pinned the woman down, put his hand into her mouth and pulled out her two bottom teeth with his hands.

She tried to escape through the bathroom window but he attacked her again, grabbing her throat, it was heard.

When he found out that the police were looking for him, he punched the woman again and hit her over the head with a clock, Bashir added.

Younis, 27, from Halifax, was arrested three days after the attack and claimed to be confused about events

He said he had stopped taking his psychosis medication and was using crack cocaine.

Later, he pleaded guilty to unlawful wounding and breaching the restraining order.

On Friday, Judge Jonathan Rose sentenced him to four years behind bars.

Rose said it was “merely fortuitous” that more serious injuries were not caused to the woman before describing the defendant as a “dangerous man”. 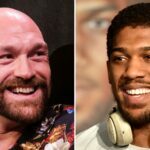