Home » Vin Diesel Releases Debut Single ‘Feel Like I Do’ 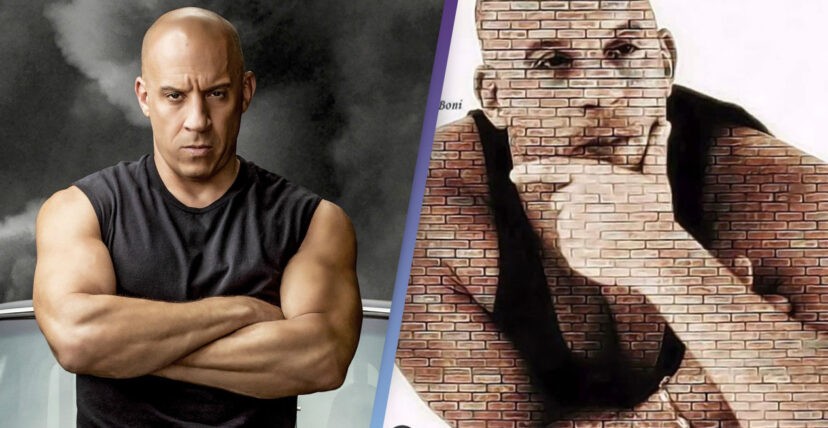 Looking on my Spotify ‘Release Radar’ today, September 25, I was completely taken aback to discover Vin Diesel’s name appear on the list.

The 53-year-old has released a track called Feel Like I Do with Norwegian DJ Kygo and it’s definitely not what you’d expect.

The dance song features Diesel’s vocals and it’s safe to say it sounds nothing like him. Known for his deep, husky voice – Diesel takes it up several octaves for the new track. I’ve personally listened to it several times in a row, and I still can’t get my head around Dominic Torreto featuring on a pop song.

Diesel took to Instagram yesterday, September 24, to tease his fans of the new song. He wrote, ‘For so long, I have been promising to release music… encouraged by you, to step out of my comfort zone. Thank you for believing in me. As always, I hope to make you proud.’

I’m not sure about proud, but I’m sure as hell surprised.

He shared another picture today of the song’s cover and wrote, ‘Hope you… FEEL LIKE I DO. All love, always’.

This isn’t the first time Diesel has sang for everyone. Back in 2016 at the People’s Choice Awards, Diesel sang Wiz Khalifa’s See You Again as a tribute to Paul Walker. As sweet as the gesture was, he arguably sounded like he was singing at a karaoke bar after a few too many Coronas. 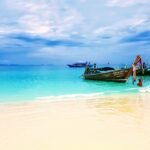 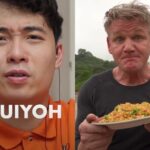