A Vietnamese man was arrested in Chon Buri on Wednesday night for allegedly stealing from a compatriots’ rented room. 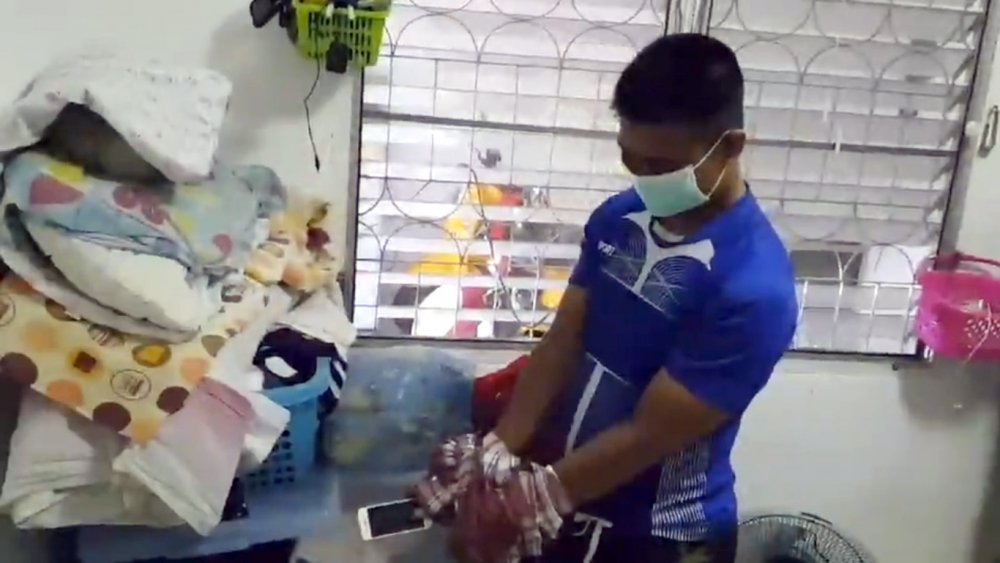 The arrest was made after Tran Tang, 30, and his Vietnamese girlfriend filed a complaint with police on Monday that their rented room in Pattaya had been broken into.

After an investigation, Xuan admitted that he stole two smartphones and Bt50,000 in cash from the room.

He said he had two Vietnamese accomplices who fled to Bangkok after they shared the money. 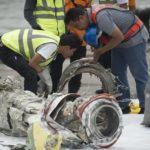 Lion Air: a deadly crash and a whole lot of questions for Boeing