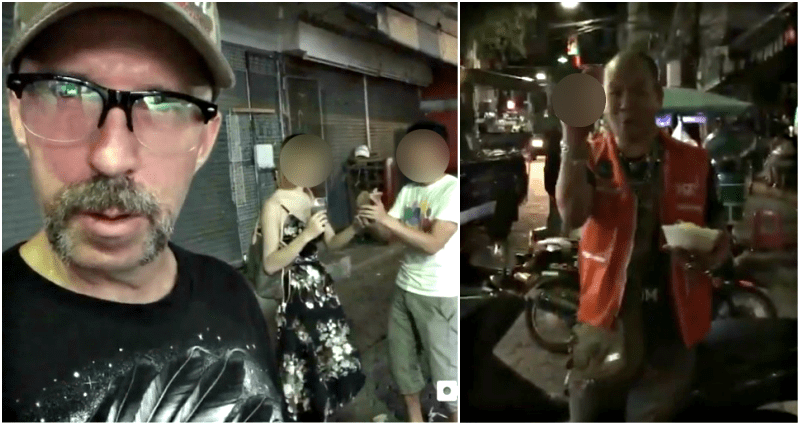 A YouTuber’s video ended in a pitch black screen after an altercation with a local who intervened as he filmed bystanders and made disrespectful comments along a street in Pattaya, Thailand.

The man, who goes by the handle of “Chuck Wow,” started his YouTube channel in October 2018, focusing on “fun travel videos with girls, friends and nightlife” in the coastal city.

Chuck began his video by focusing at one local woman who stood on the side of the street.

“Holy sh*t, that girl is just all kinds of chunkiness,” he commented.

He then turned his camera to a “happy couple” who appeared to be talking about something on their phone. “I don’t think this guy realizes he’s talking to a ladyboy,” he said.

Chuck went on to share that he had shot “a little scene” along Walking Street earlier, which involved a “guy discovering that he was trying to hook up with a ladyboy.”

“It’s really funny but it was kind of like, not necessarily my style of what I put on my channel,” he explained. “I got the whole interaction.”

Chuck then turned his attention back to the opposite side of the street, this time saying “Oh my god, this is disgusting.”

However, it’s unclear what he was referring to.

Seconds later, two local men appeared on Chuck’s camera, one wore an orange vest and was “blocking” his view.

“Hey, hey, hey,” he called before whistling to get their attention. “Can you tell him to move?”

Apparently, Chuck was trying to film a trio — who also appeared earlier — with one woman holding her head down.

“Oh, he doesn’t want me to shoot it,” he commented about the man obstructing his view. “F*ck you, dude.” Chuck accused the local of being a “social justice warrior.”

“You wanna f*ck me?” Chuck replied before laughing. “We have a social justice warrior on our hands.”

Moments later, a “spit” sound was heard before the video continued in what appeared to be a chase.

While the camera went dark, the voice of an angry Thai man continued, suggesting that Chuck was being pursued.

YouTube user Ben Dover shared the recorded stream on his own channel, writing “Chuck Wow attacked in Walking Street, Pattaya, Thailand by a Thai guy while on a livestream.”

In the comments, Dover wrote, “Hey Chuck, I hope you are ok buddy, totally unprovoked attack. I hope you reported him.”

The video, which was uploaded on June 4, has received more than 11,000 views.

While Dover expressed support, many slammed Chuck’s behavior, stating that he only got what he deserved. 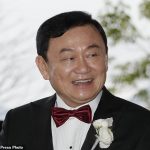 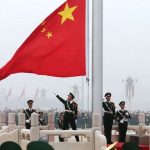