Home » Video: Thai woman runs down husband and his mistress 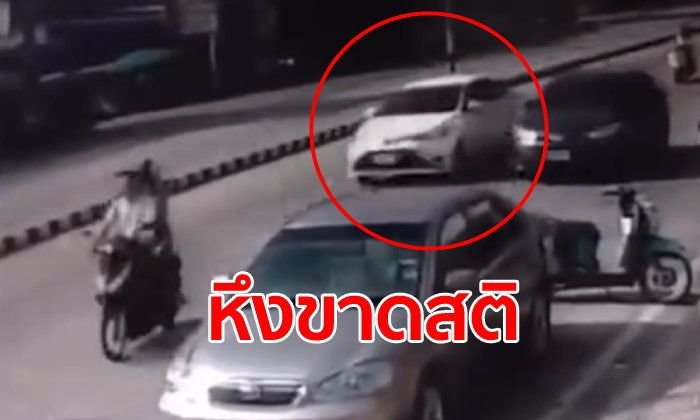 CCTV footage from Sadao in southern Thailand showed a Thai wife at the wheel of a Toyota Vios arguing with her husband on a motorcycle.

On the back of the bike was his mistress.

As the errant husband takes off she gives chase and another angle shows her colliding with the pair on the motorcycle by the entrance to a soi.

Pol Lt Thanadech Thepphimpha at the scene found the Vios overturned with Rungnapha, 37, severely injured inside.

Sanook reported that she nearly died.

Also on the ground by a Honda Click and also severely injured were her husband Sompong, 36, and an unnamed woman.

The turning led to a cheap hotel. 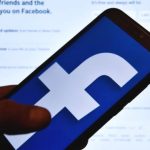