Home » Video: Shocking moment horse is dragged by the neck and kicked inside traveler camp 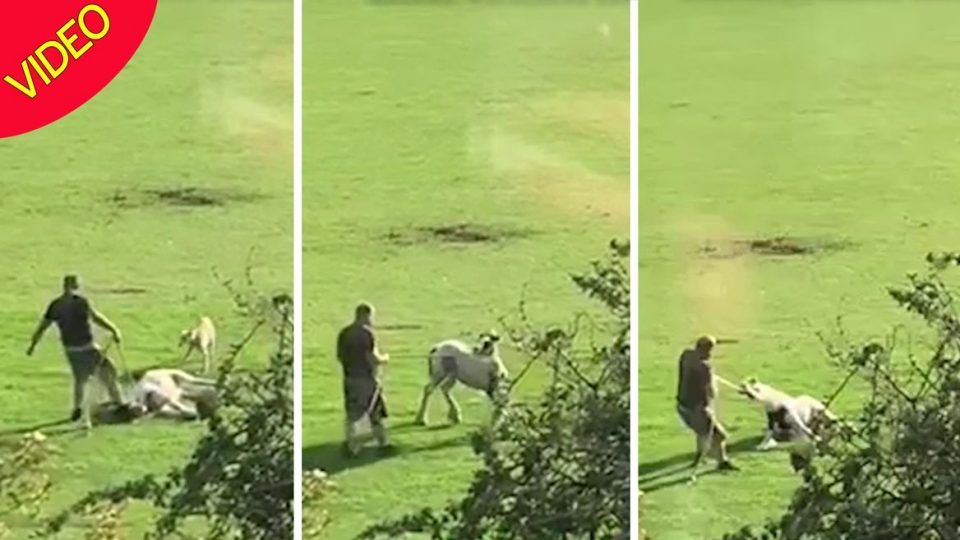 THIS is the horrendous moment a horse is kicked in the face and dragged by its neck inside in a traveler camp.

The appalling footage was filmed on Monday shortly after the traveling group arrived in Radcliffe-on-Trent in Nottinghamshire.

As the horse is sickeningly beaten, it staggers up to its feet and remains frozen in fear.

And the poor animal’s tormentor is seen walking away at the end of the clip, seemingly having hurt the horse for no reason at all. 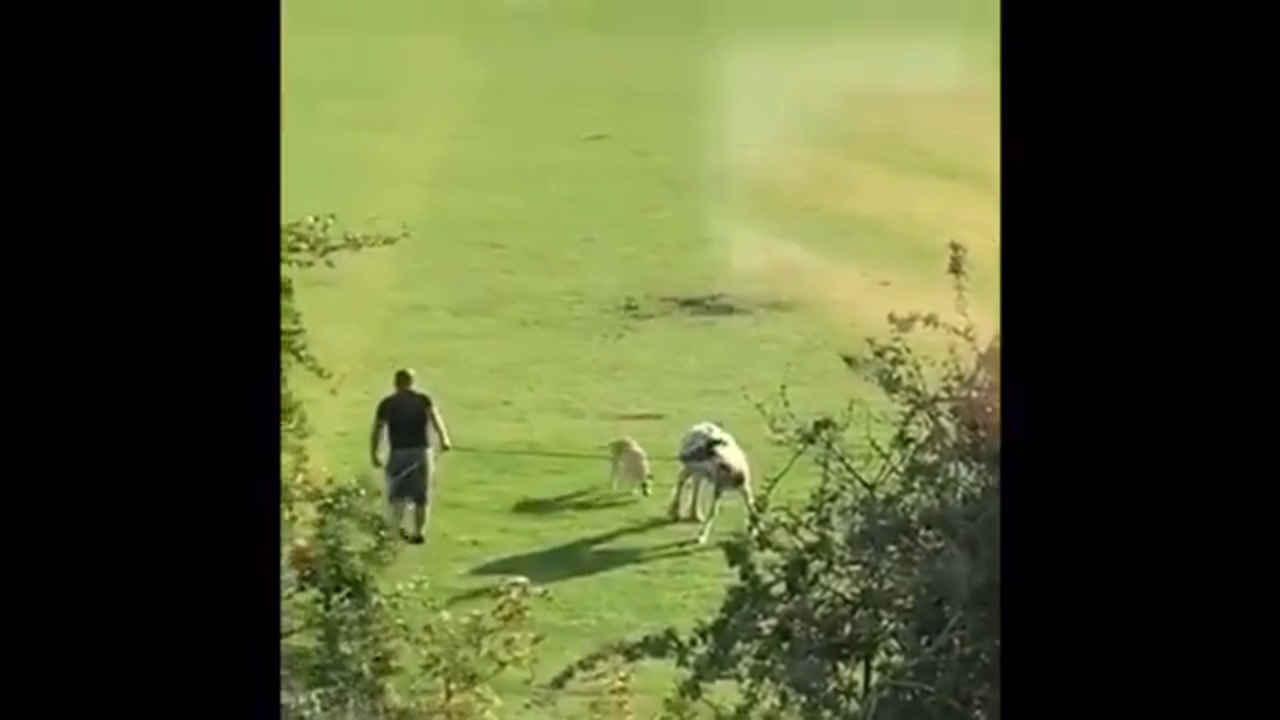 Dozens of caravans recently rolled into the sports field belonging to a school, the South Nottinghamshire Academy.

Local residents have spoken out about their frustration at the travellers’ actions.

One person, who didn’t want to be named, told NottinghamshireLive: “We are at our wits’ end and have been sickened by the behaviour. 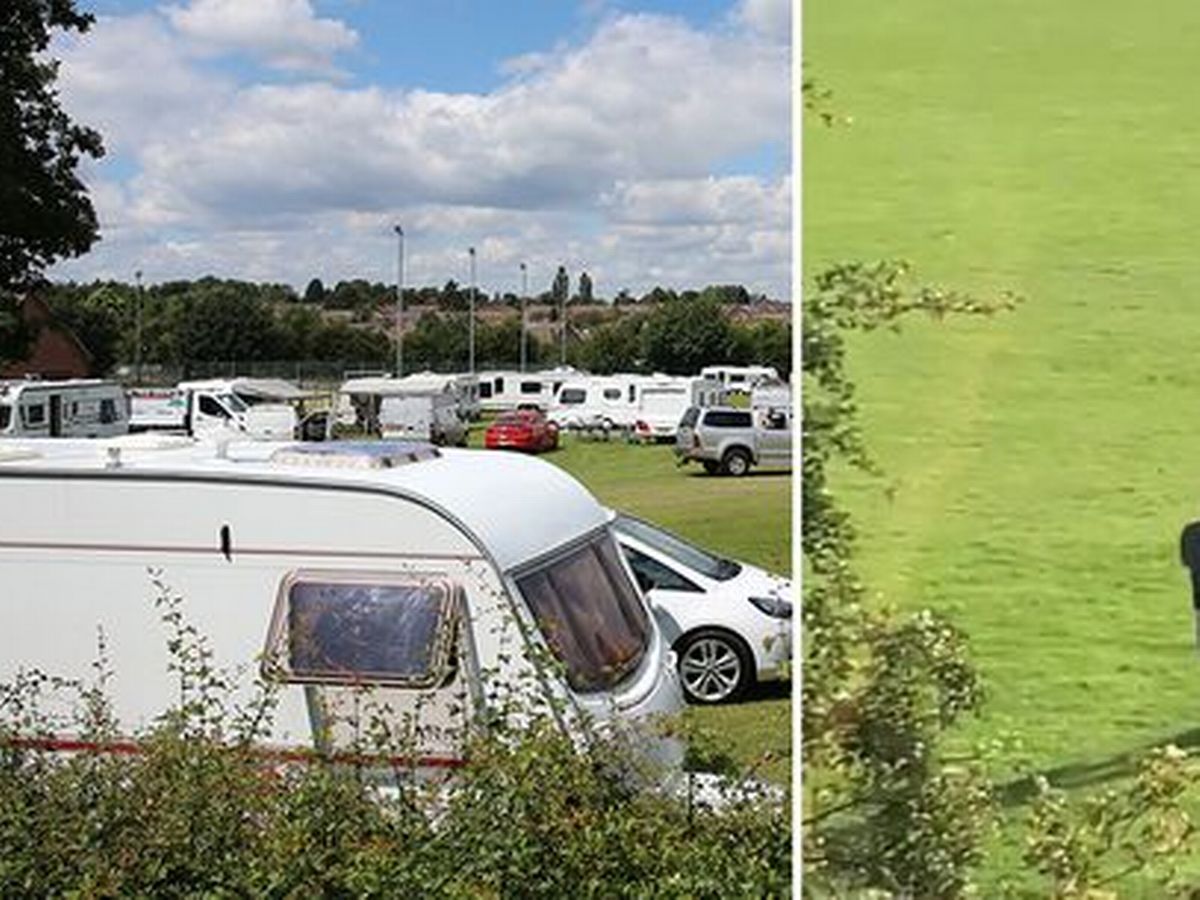 “The horse was dragged by a rope around the neck and was then kicked in the head. It is heartbreaking.

“We have called the RSPCA and they have opened a case and are taking it seriously but they won’t come down without the police.” 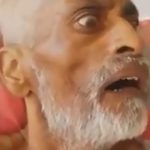