Pizza Delivery Boy: A food delivery driver faces 18 years in jail after he was allegedly caught on camera spitting on to a customer’s order. 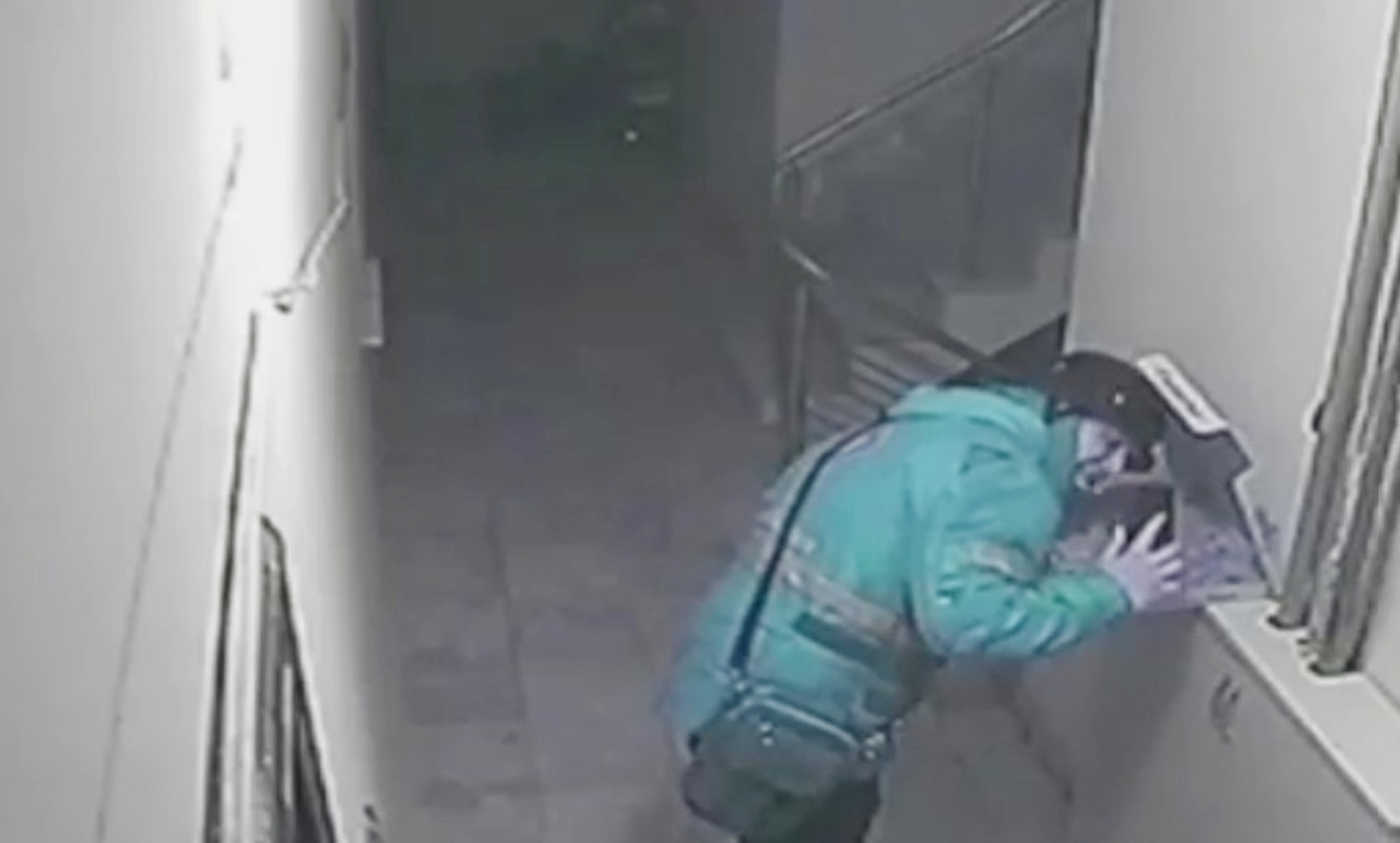 An 18-year-old, named only as Burak S, has been caught on CCTV appearing to open a pizza box and spit inside it – he also seemingly filmed himself during the incident.

The teenager then carried on with his delivery, taking it to the customer, named as Huseyin Alyuz’s, on fifth-floor of the apartment building in Eskisehir, in Turkey.

It was Huseyin’s nephew, Cagatay Ehe, who spotted the incident on the footage and informed his uncle. Complaints were then made to both the police and the pizza company.

He said: “I called the pizza shop and ordered a pizza. It was a two-minute conversation and I did not curse anybody.

“The suspect delivered the pizza to me. I opened the box and took two slices of pizza. Cagatay who lives in the same building, sent me a text message saying, ‘do not eat the pizza,.

“I called Cagatay, he told me the delivery boy had spat on the pizza. When I checked the security camera footage I realised the suspect had spat on my pizza.”

Burak insists he was only checking to see if the pizza was damaged.

He said: “I found out that the person who ordered the pizza had cursed my colleague Aylin. I knew he was a problem customer.

“I opened the box of the pizza to check for any problems, to check whether the pizza was still intact.

“I took a picture of the pizza with my mobile phone and sent it to my friend Aylin. I absolutely did not spit when I opened the box.”

While Burak has denied the claims, he has been dismissed from his job is now set to stand trial after being charged with ‘endangering the lives of persons by putting poison or spoiling the food with other means‘. 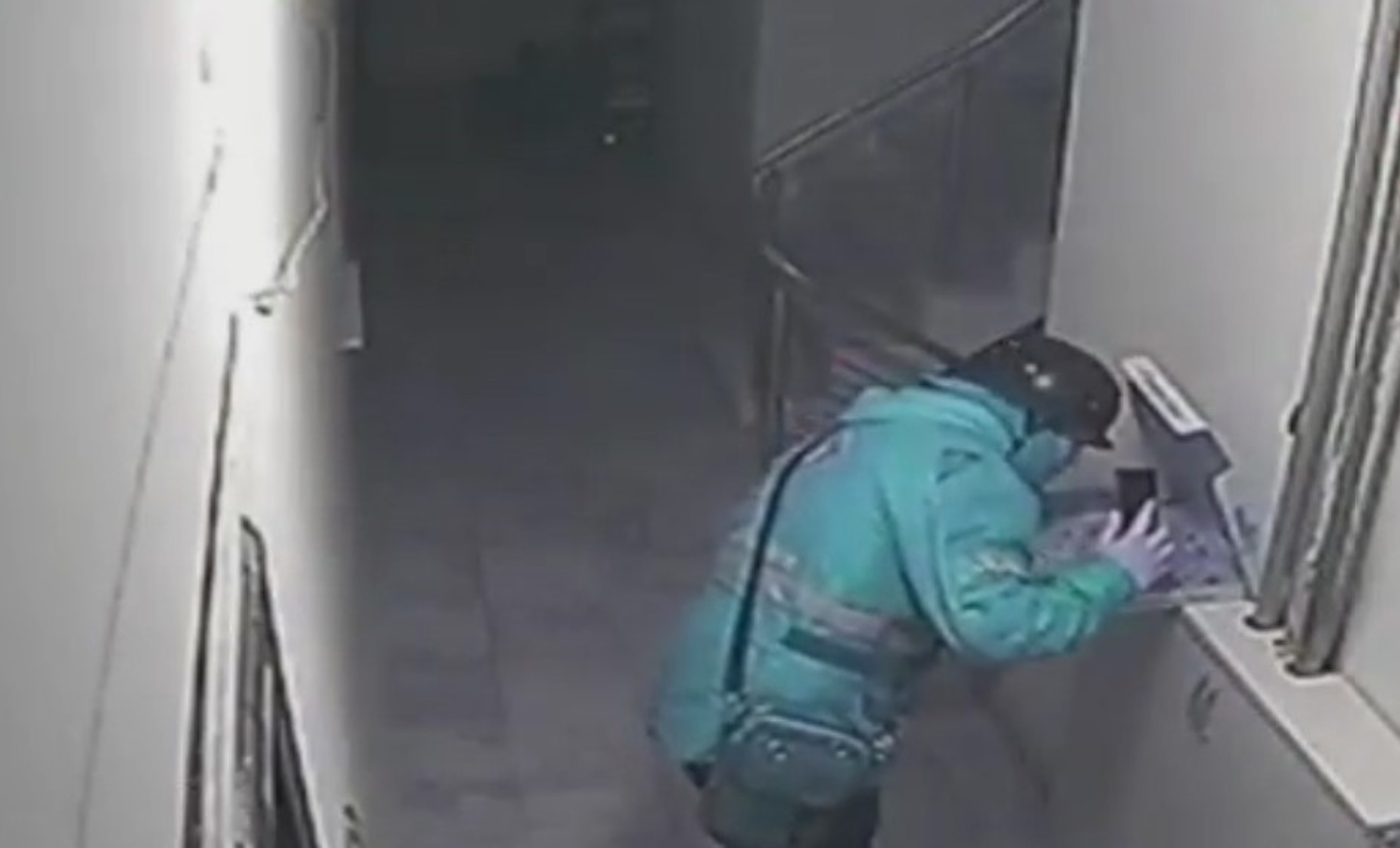 This kind of offence carries a sentence of anywhere between two years and 15 years behind bars in Turkey, where it’s viewed as a serious crime.

Along with the legal issues Burak must also face charges of ‘damaging goods and endangering customer’s health’ from the consumer court – which in itself can carry a sentence of anywhere between four months and three years in prison.

The criminal case has been adjourned until February 2019 – while it awaits forensic experts assessing the risk of disease – the consumer court case is still undecided.

Video: Man With Huge Mouth Smokes More Than 150 Cigarettes At Once