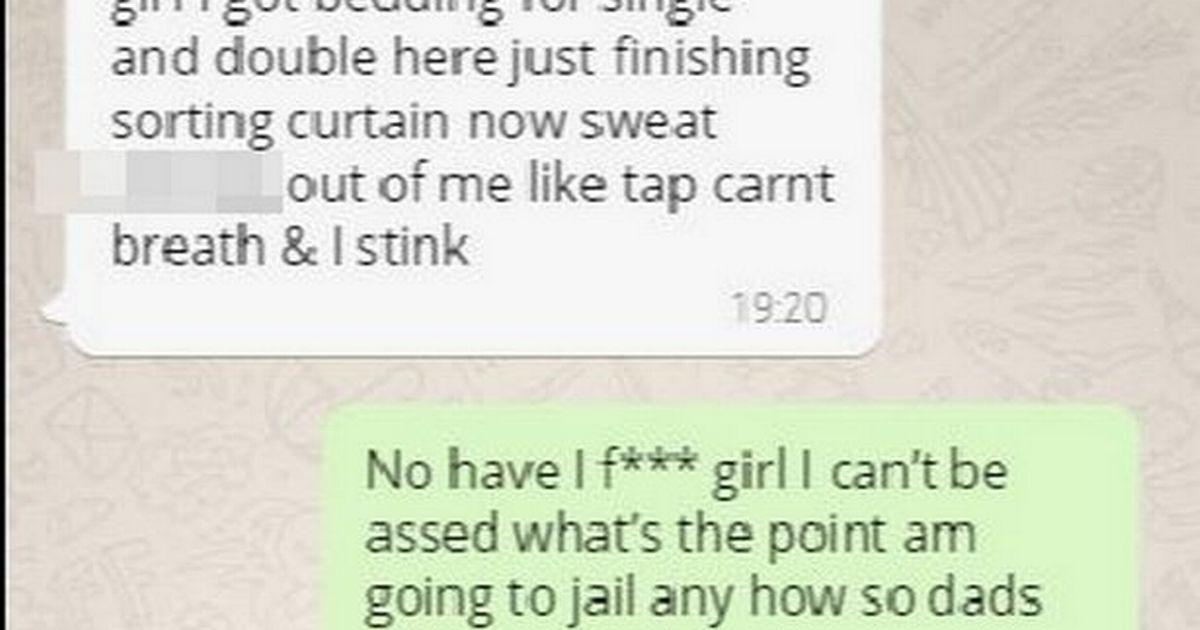 A woman shared shocking messages with her sister as their dying mum lay in a faeces-strewn bed that was crawling with maggots.

Catherine Purcell, 68, died while being eaten alive and lying in a “cesspit of her own faeces and bodily fluid” at the home she shared with her daughter in Kirkby, Liverpool.

This week, her husband John Purcell, 72, and 35-year-old daughter Catherine Purcell junior, 35, were given suspended jail sentences for neglecting the disabled great-grandmother.

Prosecutors said the great-grandmother’s bed was so soiled it had been chemically destroyed by her own bodily fluids, the Liverpool Echo reported. 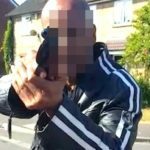 Video News: Man films himself being shot in the face during row over car 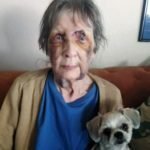 Video News: ‘Naked burglar sexually assaulted woman, 80, then shot her through her eyelid’