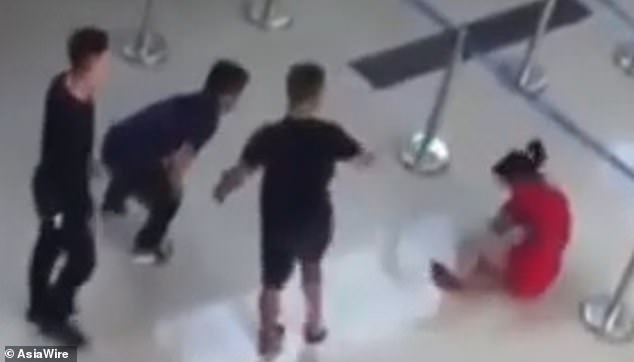 Jailed for kicking Vietnam airline worker to the ground

Sickening moment airline worker is kicked to the ground by drunken man after she refused to pose for a second selfie with him and his friends.

This is the sickening moment a man kicked an airline employee to the ground when she refused to pose for a second selfie with him and his friends during a drunken attack at an airport.

Le Thi Giang, who works for budget carrier Vietjet Air, had already been in one photograph with the trio at Tho Xuan Airport in the Thanh Hoa province of northern Vietnam.

But when they asked her to pose with them for another selfie in the departure lounge, she politely declined, explaining she was on duty.

Footage shows one of the men kicking her on her hip as she faces the other way, sending her falling to the floor, while his friends look on.

After her colleagues and security officials approach, a scuffle ensues, during which another man in the trio punches a male member of staff before stumbling to the ground.

All three have now been jailed at Thanh Hoa Province court. Nhi faces a three-year prison sentence; Dung, two years and 10 months; and An, one year and 10 months.

The attack has provoked public outcry after it was caught on camera by eyewitnesses.

Security guards at the airport have already been fined for failing to protect Ms Giang.

Nhi, Dung and An, who all lived locally, had travelled to the airport to see off a friend.

After the person had checked in, the trio spotted Ms Giang in the departure hall and asked to take a photo with her.

She agreed but they then asked her to pose for another photo. This time she declined, saying (a bangkok jack report) she was working, and the men became violent, slapping and kicking her.

An airport manager, who witnessed the attack and tried to stop the men, was also slapped in the face by one of the trio.

Two security staff at the airport were then attacked when they tried to intervene.

The trio also threatened one of Ms Giang’s colleagues who was filming the incident on her phone.

The three men, who witnesses said were drunk, were eventually subdued by security guards and taken to a local police station where they were charged with public disorder. 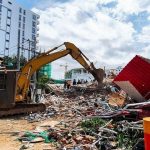 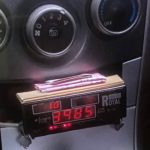