An FBI agent’s backflip at a club looked pretty impressive — until he lost his gun and accidentally shot someone.

Video of the off-duty agent showed him unleashing a torrent of dance moves at a Denver bar early Saturday before launching into a back handspring.
But mid-flip, his weapon flew out from his waistband holster. 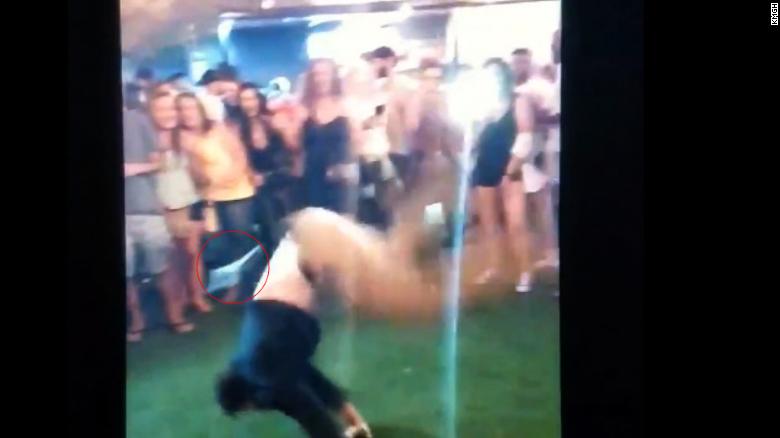 The off-duty law enforcement officer lost his gun as he performed a back handspring.
The agent lunged for his gun but accidentally fired it as he was picking it back up, Denver police said. 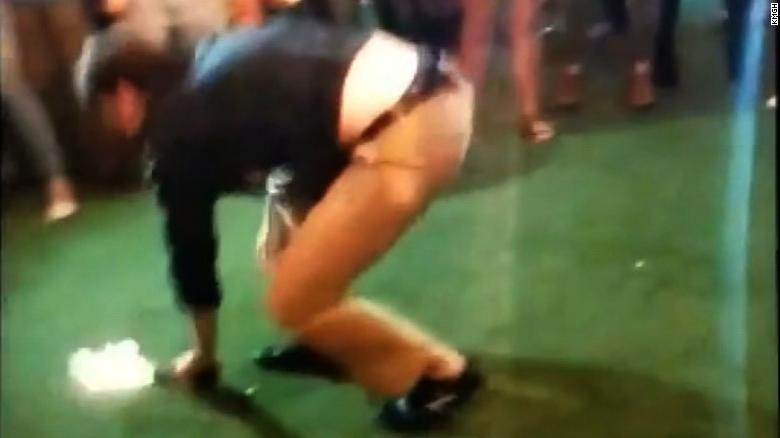 As the FBI agent grabbed his gun it accidentally fired, police say.
One person was struck in the lower leg but is expected to survive, Denver police said.
Authorities have not identified the agent because he was not arrested, Denver police community resource officer Marika Putnam said. 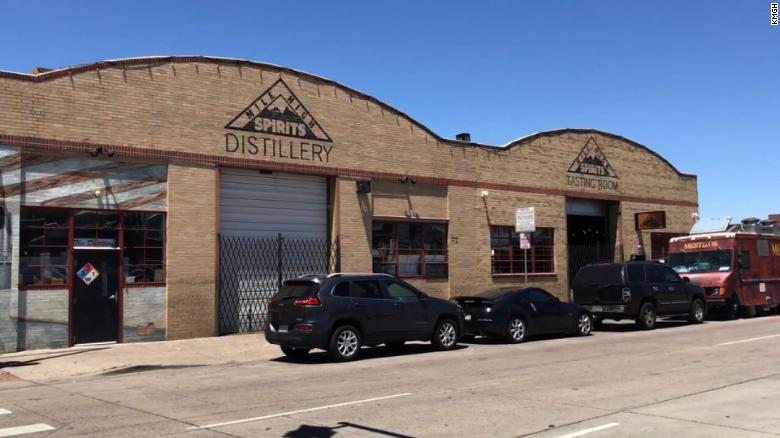 The accidental shooting took place at the Mile High Spirits bar and live music venue.
Denver police will continue investigating the incident, and the district attorney’s office will determine whether charges will be filed against the agent.
FBI Denver spokeswoman Amy Sanders said the incident is a personnel matter for the FBI and the police will lead the investigation.
The incident occurred at Mile High Spirits, a bar, distillery and live music venue near Coors Field.
It’s unclear whether the off-duty agent had been drinking at the time.
CNN

BeIN channels back on air in UAE ahead of World Cup