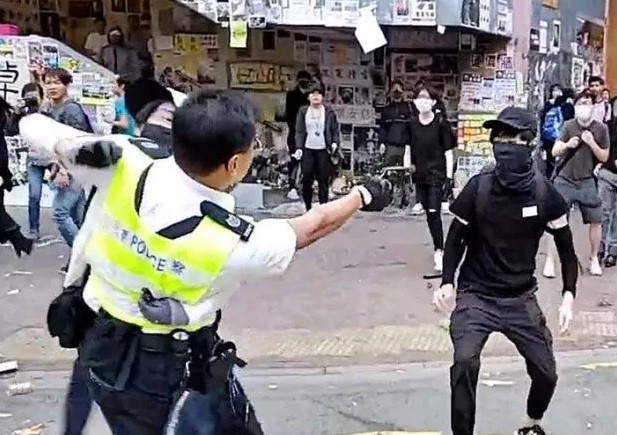 The video was live-streamed on Facebook and showed a traffic officer open fire as violence erupted in the city’s Sia Wan Ho district this morning.

In the clip, the officer can be seen grabbing one protester before a second masked demonstrator in black approaches the scuffle.

The officer then raises his gun to the second person, who appears to try and wave or slap the gun out of the officer’s hand.

Moments later, the policeman opens fire at the approaching man, shooting him in the torso and causing him to fall to the floor.

Shrieks can be heard as soon as the first shot is fired – and as more demonstrators rush towards the officer, another two shots can be heard.

The person initially grabbed by the officer manages to break free, but another individual was taken to the ground when shots were fired.

A pool of blood was seen spilling out on the floor next to the first man who was shot.

By the end the footage, both men are detained on the ground, with the second man seen conscious and talking.

The first demonstrator to be shot, however, appeared limp with his eyes closed.

According to reports, the injured masked protester is believed to be 21 years old and was taken to a hospital and is “under assessment”.

A police source, speaking on condition of anonymity, confirmed to AFP that live rounds were fired at more than one protester in Sai Wan Ho.

Disruption in Hong Kong continued today as barricades were set up across the city and calls went out for a general strike.

Many universities cancelling classes, and some train and subway lines were disrupted.

Tensions have escalated in recent days following the death on Friday of a 22-year-old student who succumbed to injuries from a fall in the vicinity of a police clearance operation.

Over the past four days, mass vigils involving tens of thousands have taken place across Hong Kong, as well as numerous protests.

This Saturday and Sunday’s unrest marks the 24th straight weekend of anti-government protest.

Tear gas had reportedly been fired in at least two other locations before today’s shooting.

This is the third time a protester has been shot at by a police officer using live rounds.

On October 1 a student was fired in the chest when he and other activists attack an officer with sticks and poles.

A 14-year-old boy was also shot in the leg days later, when a policeman fired this gun after his vehicle was attacked.

This is personalised for you. Manage these settings at the bottom of this page.

Protests in Hong Kong began in June, when millions came out to oppose a controversial bill that would have allowed criminal suspects to be extradited from Hong Kong to China under certain circumstances.

That bill was shelved, but unrest has steadily escalated into violence, increasing hostility toward the city government and the police force. 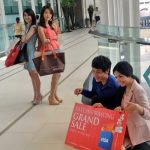 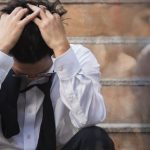