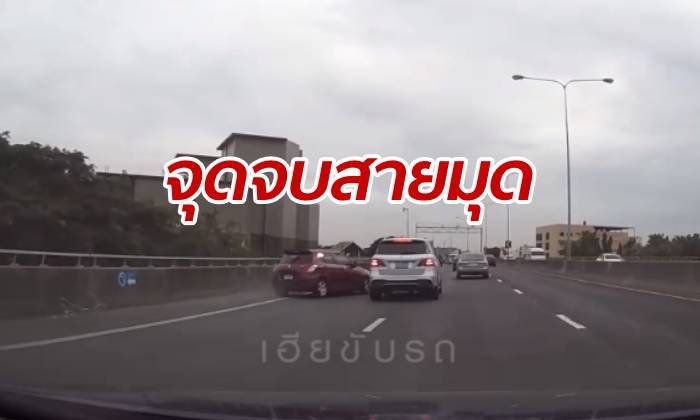 A video of an accident on the Bangkok expressway last month is being widely commented upon.

It showed dashcam footage of an apparent minor collision between a Suzuki and a Mercedes.

The smaller car ends up hitting the side barrier flipping then righting itself.

The Suzuki driver gets out as other traffic comes to a stop. He does not appear badly injured but his cheap car is wrecked.

The footage was posted on the accident site “Hear Khap Rot” and included footage from the Suzuki that was weaving in and out of traffic prior to the accident. 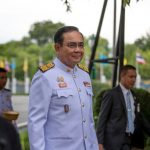 Prayuth may NOT be legal PM says ombudsman