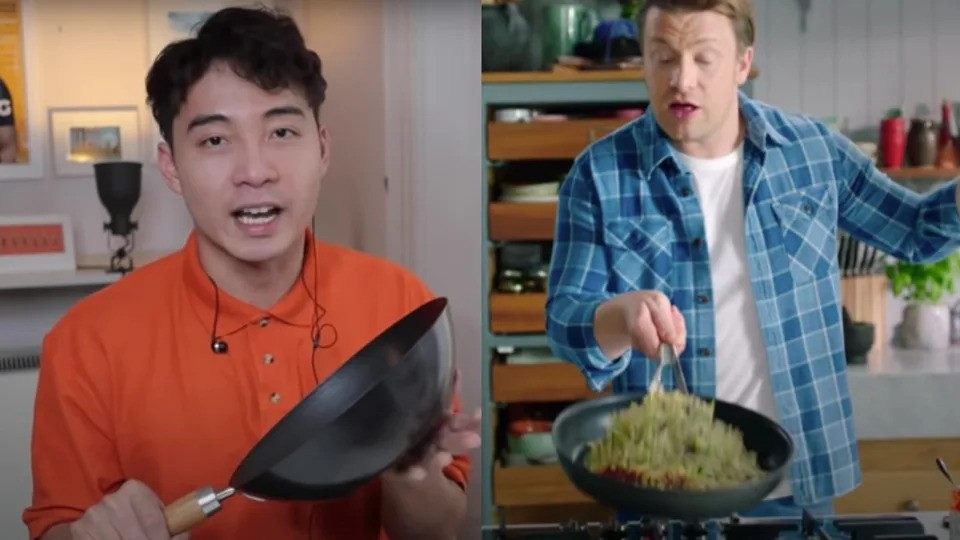 It wasn’t too long ago that UK-based Malaysian comedian Nigel Ng made light of a BBC Food host’s take on egg fried rice, a staple in every Asian household across the world.

The horror didn’t take long to ensue, as ‘Uncle Roger’ tore Hersha Patel’s egg fried rice recipe to shreds, even spawning a crossover in which he teaches the host how to make real fried rice.

But it seems she’s not the last one to fall into the tight vice grip of Uncle Roger’s fried rice critiques. He’s coming for Jamie Oliver now.

The British chef and restaurateur is a household name in the cooking world, and is often associated with easy-to-prepare recipes that even the most inexperienced of kitchen novices can undertake.

So when Oliver shared his own simple take on fried rice earlier in February 2020, it was only a matter of time for Uncle Roger to catch wind of the chef’s version of every Asian’s favorite quick meal: Fried rice.

If you watch the original video posted on Jamie Oliver’s YouTube channel, it’s easy to lose yourself in the many discrepancies between what people would normally associate with fried rice, and Oliver’s own special additions.

Is it whitewashing fried rice? Not exactly. But is it authentic? Meh.

Using his stereotypical ‘Asian’ accent, Uncle Roger proceeds to unleash hellfire on Oliver’s use of a saucepan, as opposed to a wok, to cook the fried rice in.

But that’s just the beginning.

As Oliver begins chopping his spring onions, he briefly mentions that fried rice can be eaten as a side dish. That didn’t go down so well with Uncle Roger.

Reminiscing his childhood, Uncle Roger shares how whenever his mother made fried rice, it was never a side dish. In fact, he wouldn’t even mistake it as a side dish and demand for a ‘main dish’.

Oliver then proceeds to add a tablespoon of olive oil into the saucepan, and also sizzles his chopped spring onions. Of course, Uncle Roger knows this is wrong, since spring onion should only be used as a garnish at the end.

“This first three step all wrong already,” says Uncle Roger in his stereotypical Chinese accent. “I thought you professional chef. You have website and everything. Uncle Roger don’t even have website, and Uncle Roger know you fucked up.”

But aside from these weird additions to the rice, things were going relatively fine. Then he proceeds to rinse his fried rice under running water.

Though the finished product doesn’t actually look bad at all, Uncle Roger had to point out Oliver’s unnerving love and affinity for olive oil.

“This guy I think he just hate rice in general,” guesses Uncle Roger. “Maybe he’s sponsored by potato company. They are competition.”

What do you think about Jamie Oliver’s egg fried rice recipe? 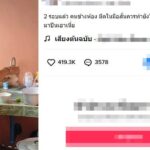 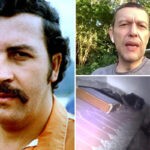