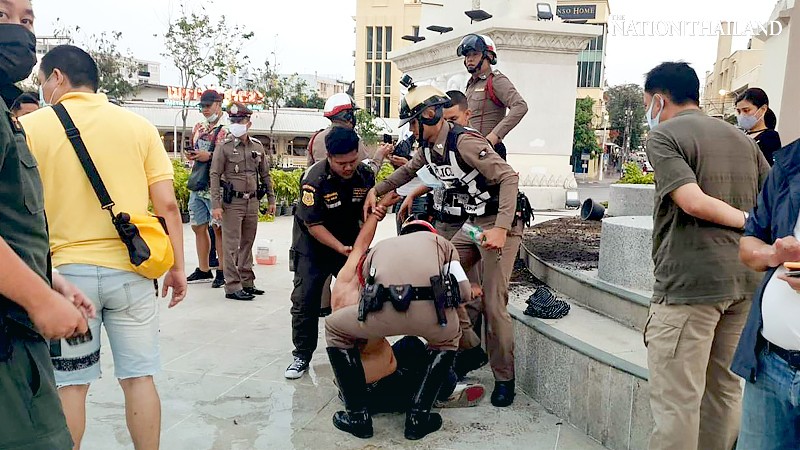 Police officers at Samranrat Police Station and volunteers at Ruamkatanya Foundation nabbed a 59-year-old man who allegedly tried to set fire to the Democracy Monument in Bangkok’s Phra Nakhon district on Sunday evening.

A Ruamkatanyu Foundation volunteer said the man parked his pickup truck on the traffic island near the monument, poured gasoline on the monument’s base and started a fire.

“Police officers managed to nab the man before he poured the gasoline on himself,” a volunteer said.

As the man reportedly suffered from depression, police decided to contact his relatives to take him to receive mental treatment.

According to a report, the incident was not linked to the country’s political situation. 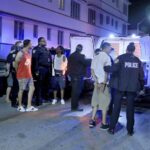 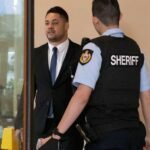