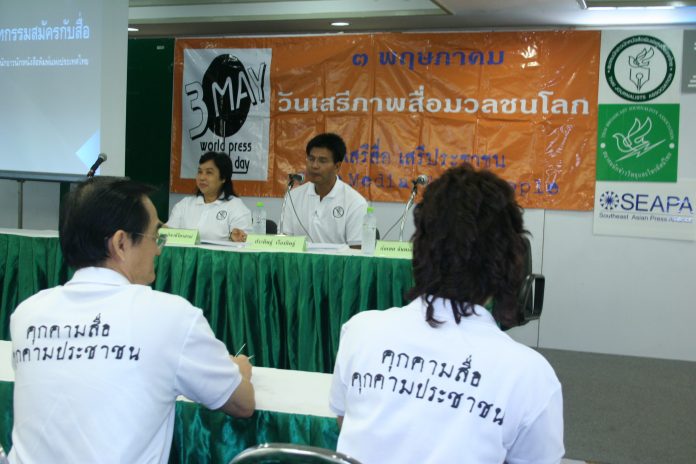 Tuesday’s decision by the largest journalist organization to clear a news director of sexual harassment was criticized by advocates for women’s rights.

After the Thai Journalists Association, or TJA, announced that the head of Isra News did nothing more than “tease” a younger female staff member who said she quit after he sexually harassed her, activists said the verdict may end up deterring other victims from speaking out.

“Sexual harassment is a grey area. The wrongdoers can always find excuses and explain their actions to society. The result of the investigation also reinforces that it’s a small issue, mai pen rai,” Varaporn Chamsanit, head of a publicly funded women’s advocacy group, said in an interview.

She added, “Even though this is big news, the results still come out like this. And think about it: People who weren’t in the news, people with little power, will they dare speak out?”

The subject of the investigation, Prasong Lertrattanasut, could not be reached for an interview on Tuesday and Wednesday. Someone answering a phone at Isra said it was “inconvenient” for Prasong to take the call.

The TJA statement did not identify Prasong by name, despite it being public knowledge and Prasong’s own acknowledgement of the accusations in statements professing his innocence.

TJA and the board members refused requests to release the full report in full, saying they had agreed to keep it secret.

A number of women’s rights advocates also slammed the outcome.

National Human Rights Commissioner Angkhana Neelapaijit said she’s alarmed by a part of the statement which attributed Prasong’s advances to “organization culture that stresses on importance of roles of supervisors, which resulted in care for the other individual in a manner that expresses intimacy and trust.”

“It shows that organization culture, supervisor’s treatment of subordinates, beliefs and gender attitudes are being used to conclude that sexual harassment is acceptable,” Angkhana said in a statement.

Varaporn, the academic in charge of Mahidol University’s women well-being program, also said workplace sexual harassment remains a widespread problem in Thailand, but there are no available statistics to confirm its scale.

“Look at the story about that girl at the Ministry of Public Health,” Varaporn said. “It happens nearly everywhere, in offices or even schools.”

The TJA launched the probe in September after several reporters posted online that they had heard the Isra News agency head had harassed one of his reporters, reportedly prompting her to quit the news agency.

The inquiry followed a petition submitted by a group of reporters who believed there were attempts to silence the victim.

Four months later after it launched its review, the association released its findings this week that it was merely a case of “teasing.”

“There was teasing and physical contact as normal among close individuals,” it said, adding that the two people had already come to an understanding and apologized to each other. 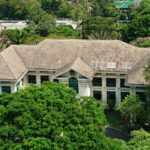 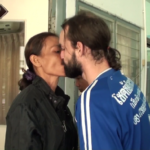