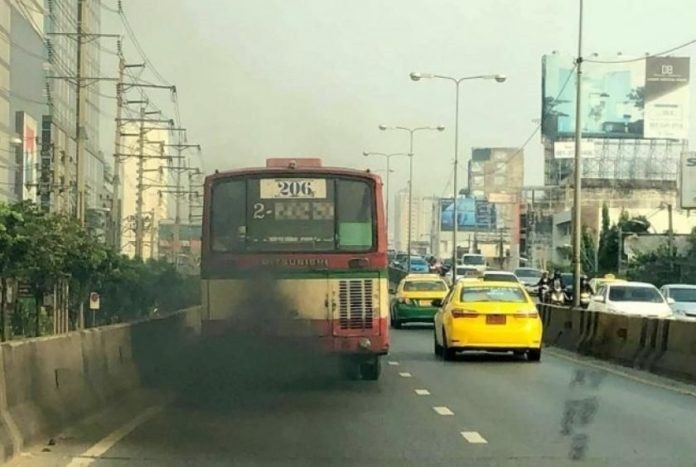 The exhaust fumes of about a third of large vehicles in Bangkok exceed emission standards, according to the Pollution Control Department (PCD).

The drivers of 2,525 of 7,101 large vehicles, mostly buses and lorries, pulled over for checks in Bangkok during a 12-month period were fined for violating emission standards, Atthaphon Charoenchansa, director-general of the PCD told a press briefing on PM2.5 air pollution on Friday.

The inspections were carried from October last year to the end of this September.

Large vehicles have been blamed as one of the chief culprits behind small particle pollution, which is hazardous to health, as the incomplete combustion of diesel fuel produces significant amounts of the fine dust.

Resources and Environment, Royal Thai Police and the Ministry of Transport have assigned 20 teams to monitor the capital’s roads. The Department of Land Transport will also assign 14 teams to assist.

Bangkok governor Aswin Kwanmuang has already said that larger lorries — those with more than six wheels — will be banned from city roads from 6am to 9pm, from December until February.

PM2.5 levels began to rise again last month due to a high-pressure system blanketing the capital and preventing air from circulating. – Bangkok Post 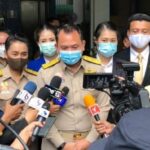 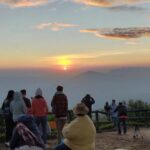