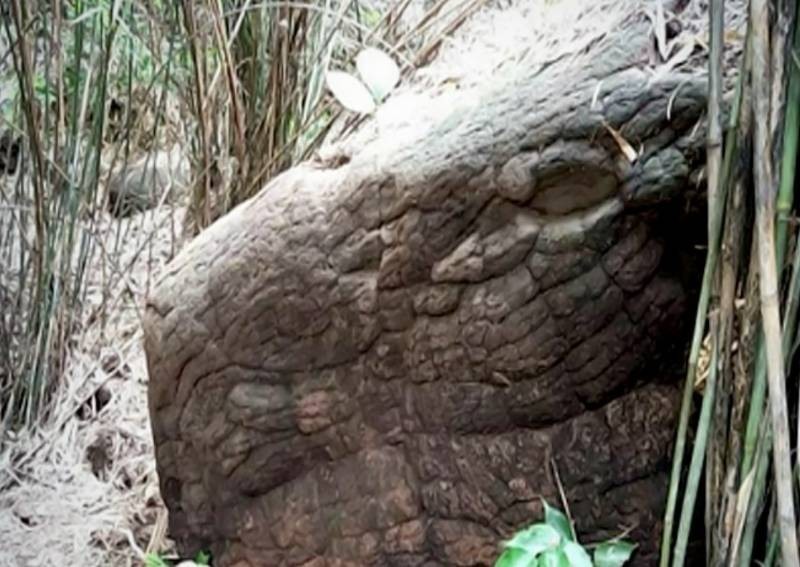 The Naga Cave in the Bueng Kan’s Phu Langka National Park will be closed to public from Wednesday (Sept 9) until further notice.

The reason behind the closure is vandalism. A visitor had apparently scratched an impolite word on the wall of the cave.

Environment and Natural Resources Minister Varawut Silpa-archa wrote on his Facebook: “I want to deeply apologise to travellers over the sudden closure. We lack measures to prevent damage being made to natural treasures. As for the vandals, if you can’t be a nice tourist, stay home!”

The cave earned its name for the shape and texture of stones that make the walls look like the scaled skin of a snake. Myth has it that this cave was created after a Naga princess was cursed for falling in love with a human prince.

Travellers only recently learned about this cave and it opened to visitors in the middle of this year, before being closed on Wednesday. 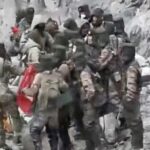 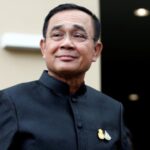 Thai PM: Rumours of a coup are utter nonsense