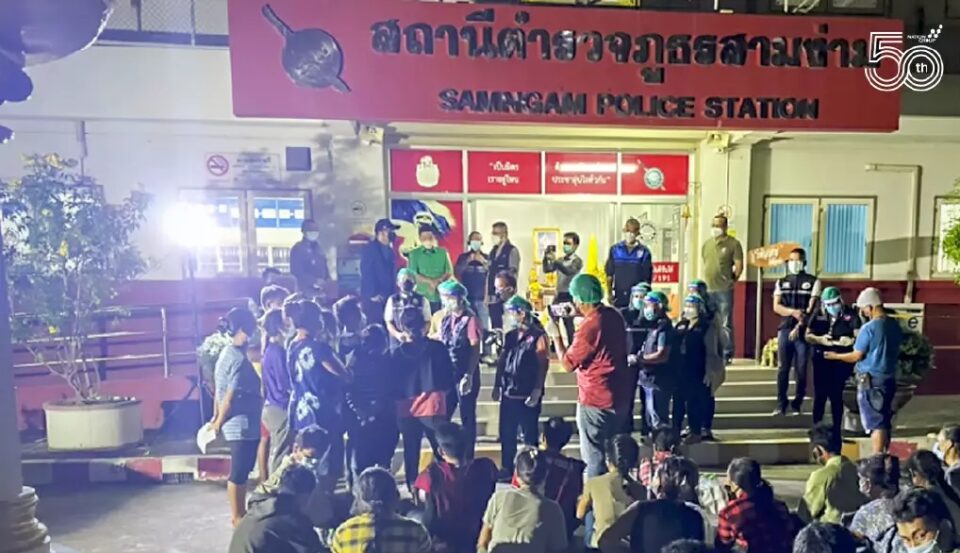 Phichit police on Friday stopped a van on Highway 115 in Sam Ngam district after receiving a tip-off that the route was being used to transport workers from Myanmar.

Packed in the van were 17 men and 22 women, all from Myanmar, and none had proper documentation.

One of the migrants was quoted as saying that the group had walked to the Thai border and slipped in through natural channels in the North. They then travelled by bus to Phichit province where they met the van driver, who was supposed to take them to their employers.

The driver, who hails from Sukhothai, reportedly confessed that he was hired to pick up the illegal migrants from Phichit and drop them off in Nakhon Sawan for jobs at construction sites.

Initial investigation showed that the driver had been arrested four times in the past, once for drug abuse, another for the illegal possession of a firearm and twice for smuggling migrants.

The 39 Myanmar nationals have been put in isolation where they will be tested for Covid-19 before being charged for entering the country illegally. The driver will also be tested before facing charges of allowing illegal entry into the country. 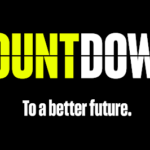