Passengers complaints along with pictures to prove that a van from a van service company with a station in Pathumthani Province has a dirty roof covered in mold. After the story went viral, a ticket seller from the company came out and stated that the roof is 90% clean which brings even more confusion to Thai netizens. 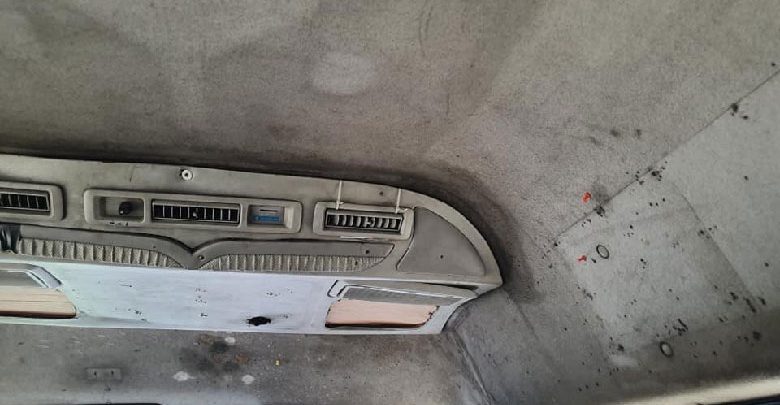 A Facebook User named Mukhom Kawinnaeweer (มุกหอม กวินเนเวียร์) posted on Facebook sharing the picture of a van roof covered in dust with dark spots that look like black mold. The post states, “This is the inside of a van from Bangkok to Lopburi Province and Singburi Province. Apart from the condition of the car, the driver is also extremely rude.

He went to refill the natural gas for the van without opening the van door to let some air in for the passengers. The people inside the van were struggling to breathe and tried to open the door.

When the driver saw this he shouted “Open the door and I will give you trouble”, can he do this? 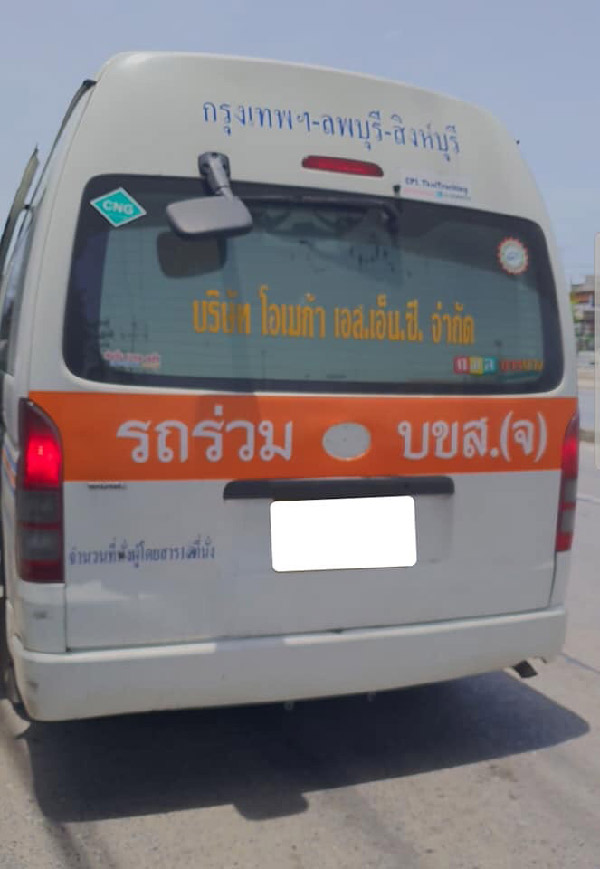 When I was leaving I decided to take a picture of the license plate. The van driver honked at me and asked why I took a picture. I quickly walked away in fear that he will come down from the van. Luckily I’m safe, the driver is extremely scary I hope that he will be inspected. #Department of Land Transport #Van complaint.

I wish to report as follows 1. Rude driver, 2. The dirty van that should not be allowed in service, 3. No description of the license plate or information of the driver is placed inside of the van.”. 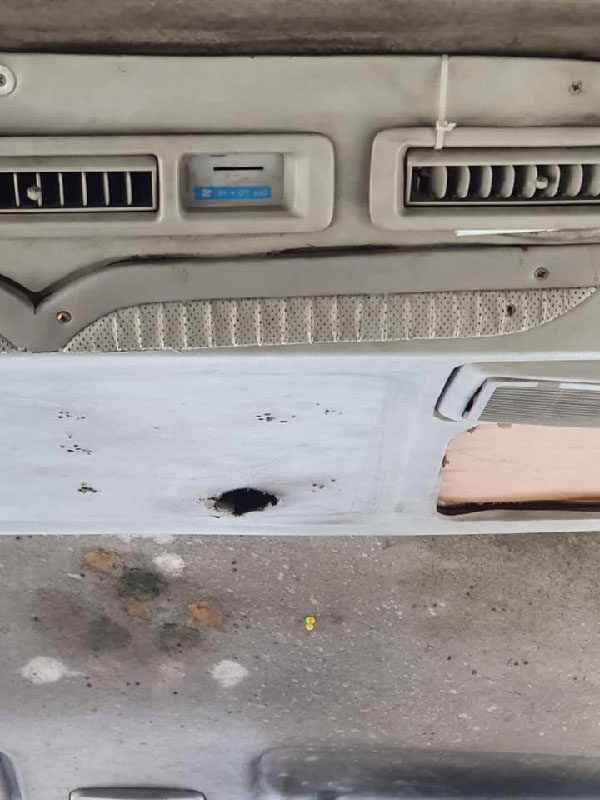 The INN News team traveled to the Pathumtani Van station across from Future Park Rangsit. Isara Yusomborn the ticket seller gave a tour of the Saraburi, Lopburi, and Singburi Vans. Isara stated that there are some vans with mold inside, but only a little bit around the Air Conditioning.

This is due to the humidity, there is a cleaning center that cleans the van when the time arrives. Out of 100%, I give 90% cleanliness, it’s the rainy season you have to understand. What do you think of the situation? 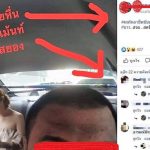 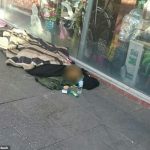 Families no longer feel safe walking around ‘grotty’ Perth because there are too many ‘meth zombies walking around’, politician claims