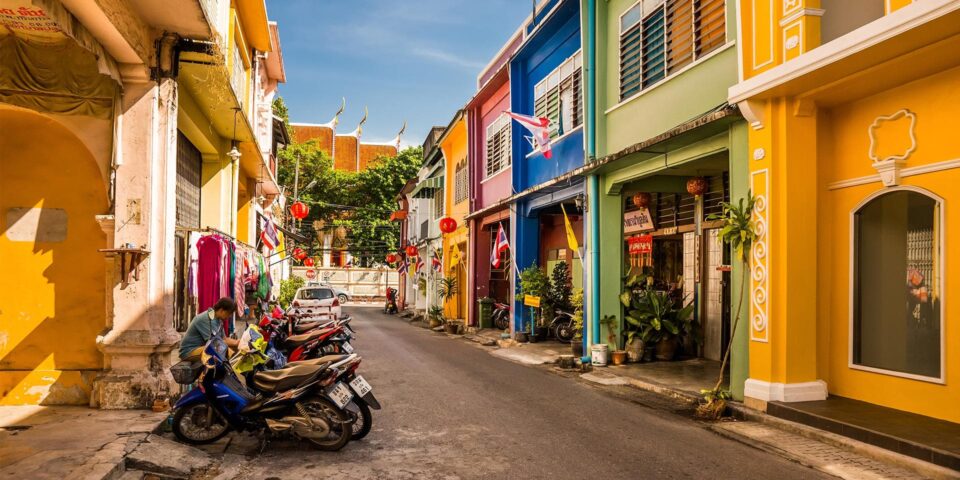 The government would accelerate vaccination in Phuket to create herd immunity before reopening the country to foreign tourists on July 1 this year, Public Health Minister Anutin Charnvirakul said on Saturday

He was speaking after overseeing the operation to administer Covid-19 vaccines to people in the province.

Phuket is the first province under the government’s plan to reopen the country to foreign tourists in a bid to boost the country’s economy.

To achieve the goal Anutin said 70 per cent of the province’s population, or 466,587 people aged 18 and above, tourism staff and immigrant workers, must receive their Covid-19 jab.

He added that the government would administer the first jab for them by June and the second jab by August.

He added that about 350,000 doses of vaccines would be delivered to the province this month in a bid to create herd immunity and gain confidence among foreign tourists.

“The government and private agencies have already prepared measures to support the plan to reopen the country in every aspect,” he added. 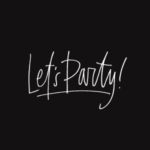 Lockdowns ease in England, Wales and most of Scotland 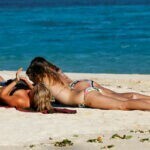