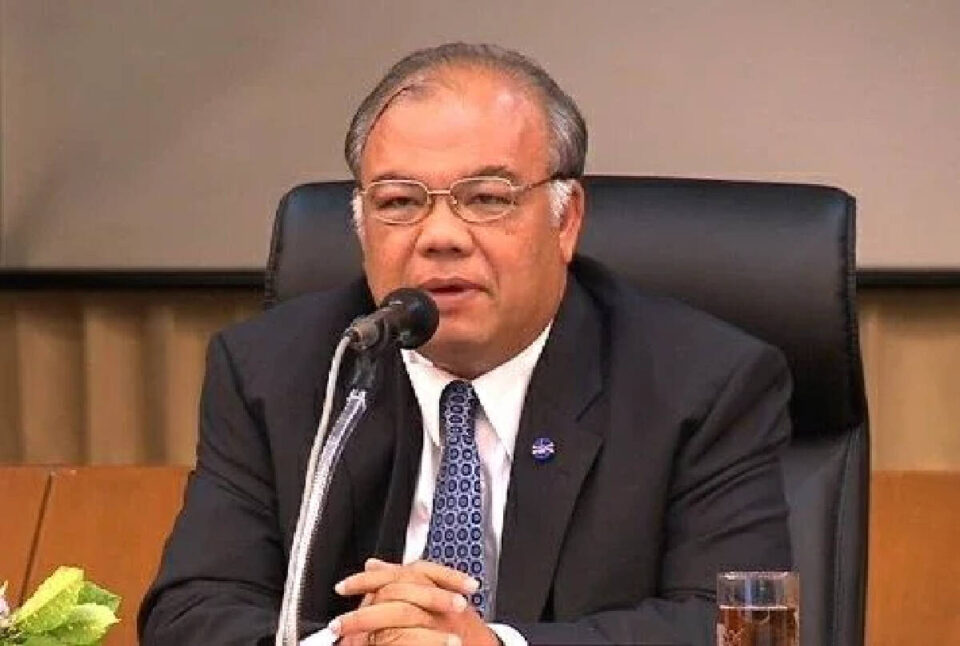 The order, signed by ministry permanent secretary Chatchai Phromlert, also attached the floor plans made by Siam Cement Group and Central Group, who have converted their facilities into vaccination units in Bangkok, as a guide for private parties in provincial areas who wish to turn their sites into vaccination venues.

The provinces and suggested locations are as follows:

Detailed information can be viewed at https://www.moicovid.com/ 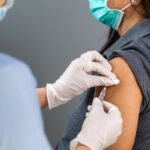 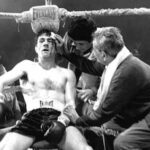