Home » Vaccinated tourists fly in without notice from May 1st 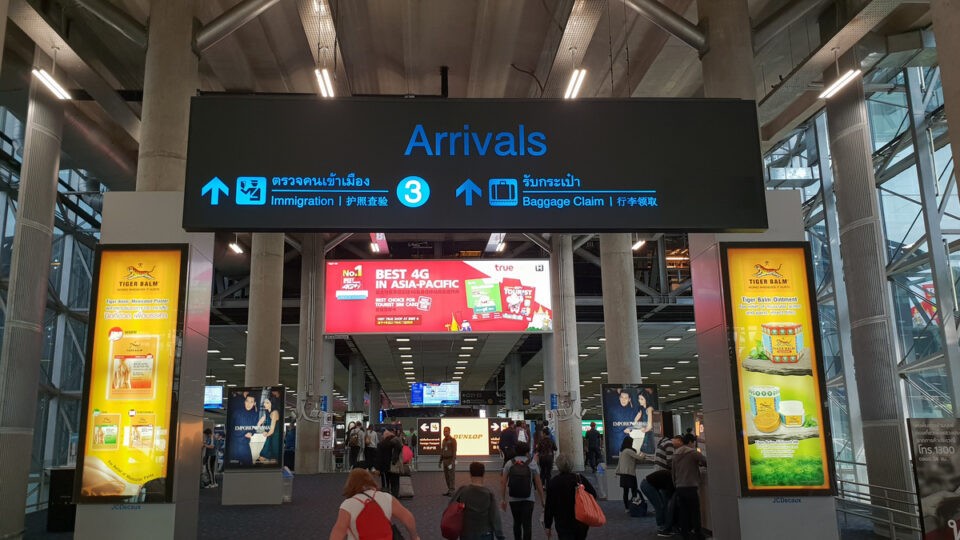 Thailand’s foreign tourism industry is not expected to make a full recovery until 2026 according to Bank of Thailand Governor Sethaput Suthiwartnarueput as the Asia Pacific region lags behind the rest of the world in ramping up its travel industry from the COVID-19 pandemic. Currently, 55% of air travellers in the region are from either North America or Europe with an even higher percentage of tourists.

The government may be on the verge of abolishing the Thailand Pass application as well as the ‘Test and Go’ scheme if a proposal by the minister finds favour at a meeting on April 22nd next of the Centre for Covid-19 Situation Administration (CCSA). This comes as data supplied by ForwardKeys, a travel industry intelligence firm, shows the kingdom’s lucrative foreign tourism industry is under threat from Southeast Asian rivals because of the government’s stringent controls in response to the pandemic.

The Thai Minister of Tourism and Sports said on Wednesday that his ministry, in association with the Tourism Authority of Thailand (TAT), would table a proposal with the Centre for Covid-19 Situation Administration (CCSA) at its next meeting on April 22nd to urgently scrap the country’s Test and Go regime for vaccinated travellers as well as the Thailand Pass scheme and replace it by allowing passengers to fly in directly to the kingdom while only showing their vaccine passports or proof of vaccination.

Mr Phiphat Ratchakitprakarn proposes that this could come into effect on May 1st at the same time as a proposal to scrap the current RT-PCR test requirement and replace it with a faster antigen test at the airport. 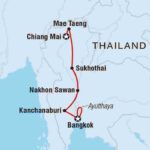