Home » US troop remains to be repatriated soon from N. Korea: Pompeo 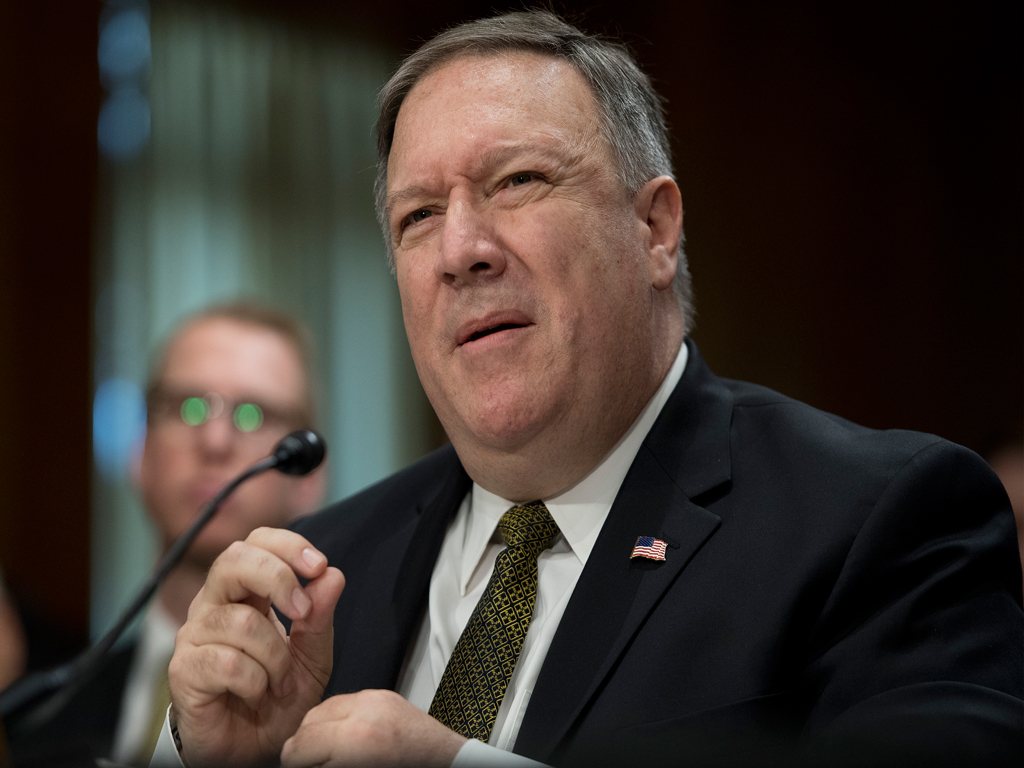 “I think in the next couple weeks we will have the first remains returned,” Pompeo said during a meeting at the White House.

Repatriating remains of US soldiers who perished during the 1950-53 conflict was part of a written agreement signed by Kim and Trump during their landmark summit in Singapore last month.

Pompeo did not confirm media reports that the first repatriations would be on July 27, and that about 50-55 sets of remains would be returned.

North Korean and US military officials met Sunday at the truce village of Panmunjom on the inter-Korean border to discuss the repatriation.

“There’s a lot of work left to be done at a lot of different levels.”

Dozens of transfer cases to carry the American remains have been brought to the southern side of the border in recent weeks. 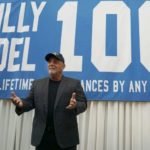