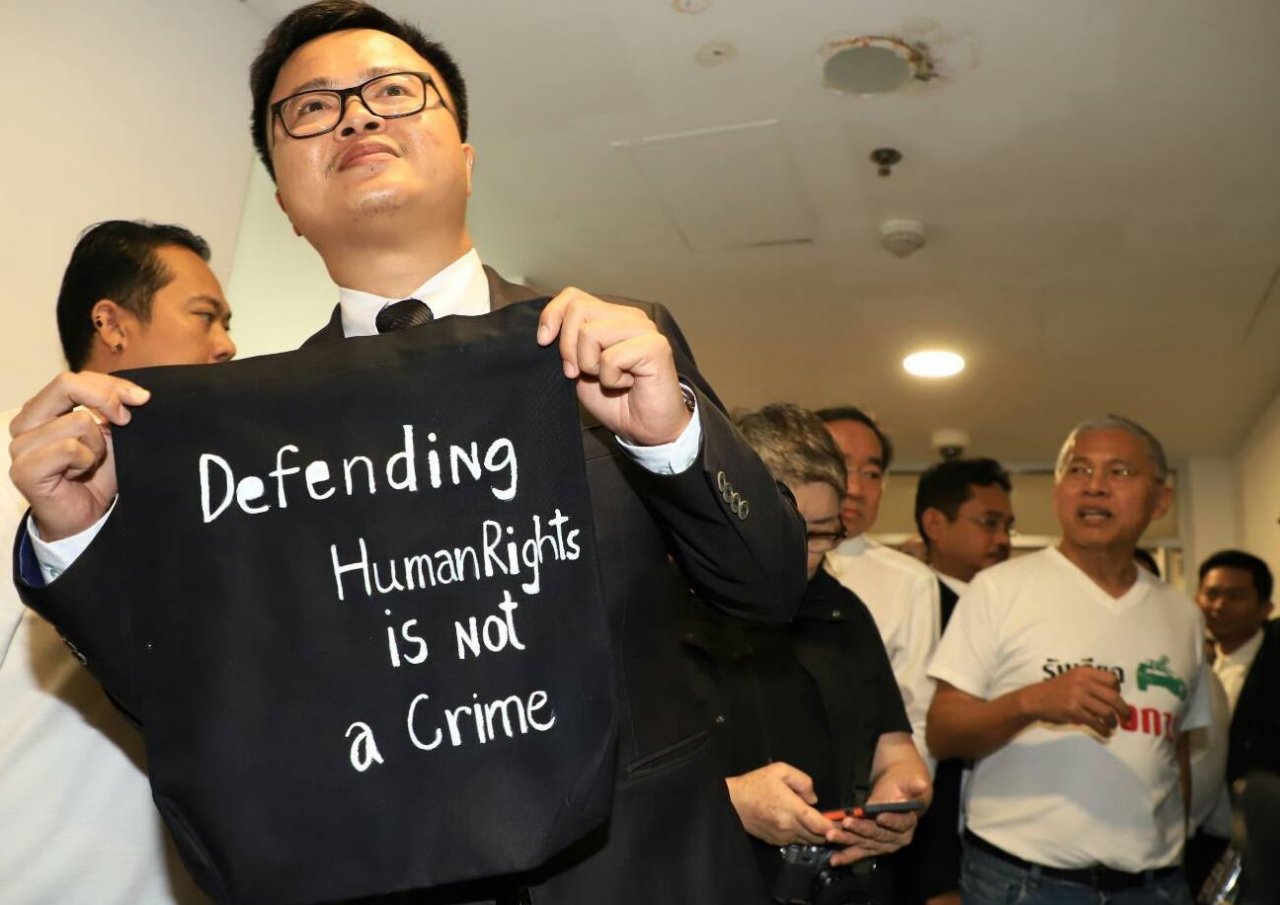 THAILAND’S military junta remained a human rights abuser over the past year by limiting civil liberties, notably restriction of freedom of speech and assembly, according to the US State Department’s annual report on human rights.

The report, released on Friday local time in Washington DC, said that numerous National Council for Peace and Order (NCPO) decrees limiting civil liberties remained in effect during the year. NCPO Order No 3/2015, which replaced martial law in March 2015, grants the military government sweeping power to curb “acts deemed harmful to national peace and stability”, it said. Political prisoners and detainees were highlighted in the report, which noted that the NCPO routinely detained those who expressed political views. The report said that, as of August, the Department of Corrections had reported 135 persons were detained or imprisoned in the country under lese majeste laws. Human rights groups have claimed that the prosecutions and convictions of several lese majeste offenders were politically motivated. Police arrested student activist Jatupat “Pai Dao Din” Boonpattararaksa in December 2016 for sharing on Facebook a link to a Thai-language BBC profile of the new monarch that allegedly contained defamatory information. In addition to limitations on civil liberties imposed by the NCPO, other significant human rights issues included: excessive use of force by government security forces, including harassing or abusing criminal suspects, detainees and prisoners; arbitrary arrests and detention by government authorities; abuses by government security forces confronting the continuing ethnic Malay-Muslim insurgency in the southernmost provinces; corruption; sexual exploitation of children; and human trafficking. The report said that while the authorities had taken steps to investigate and punish officials who abused human rights, official impunity continued to be a problem, especially in the southernmost provinces.
The report detailed many cases of disappearance in different contexts, such as that of Pholachi “Billy” Rakchongcharoen, a prominent Karen human rights defender missing since 2014, and activist Withipong “Koh Tee” Kodthammakul. NTN – EP