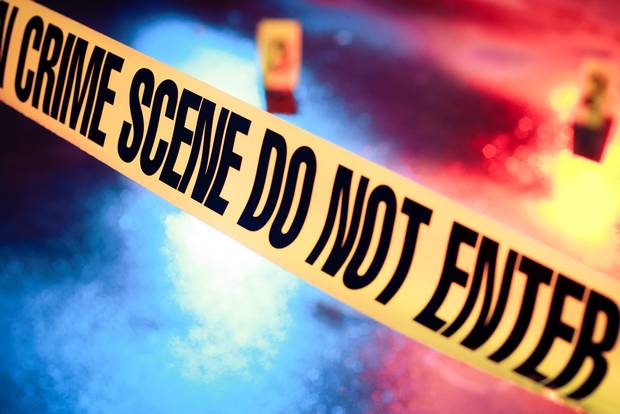 A 52-year-old woman working at the center has been arrested after the 3:30 am assault in the Queens borough of the city.

The woman was found in the basement of the in-home center with self-inflicted cuts to her wrists, a New York Police Department official told AFP.

Two baby girls and a baby boy were attacked by the woman, the officer said on condition of anonymity. One of the girls is in serious condition, he said.

The two adults were a co-worker at the facility and the father of one of the infants, the officer said.

He said he had no other details of the attack.