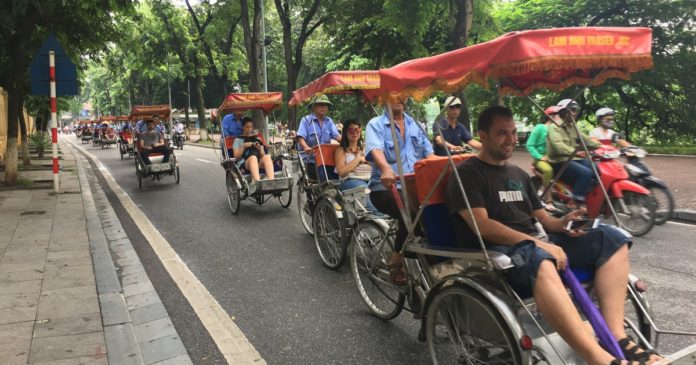 The 14th National Assembly will debate this week some draft laws, including the law amending and supplementing some articles of the law on entry, exit, transit and residence of foreigners in Vietnam, as part of the ongoing eighth session.

Vietnam’s tourism has developed strongly over the recent past and brought about high economic values.

However, experts in the tourism sector said there still remain bottlenecks, one of which being policies on the entry and exit of foreigners, which need to be settled in order to improve the sector’s competitiveness, thus attracting more international visitors.

Hoang Nhan Chinh, head of the Secretariat of the Vietnam Tourism Advisory Board, said the law on entry, exit, transit and residence of foreigners in Vietnam should be more open.

He cited as an example the stipulation that requires a gap of at least 30 days between two visa-free visits.

Chinh further said that many international visitors, especially those from Western Europe, Northern Europe and Russia, want to stay in Vietnam longer than the maximum visa-free 15 days.

He also emphasized the need for a national website that publishes official information about visa policies, citing a survey by the Vietnam Tourism Advisory which showed that most websites of Vietnamese embassies abroad fail to update latest information on the country’s visa policies.

Such a website should be prescribed clearly in the law on entry, exit, transit and residence of foreigners in Vietnam, he said.

Chinh also pointed to problems in visa granting at Vietnam’s border gates, which still requires visitors to apply for visas at embassies and receive visas at the border gates. He said this has reduced the tourism sector’s competitiveness.

Experts in the tourism sector are concerned about the fact that the visa exemption policy for tourists from major markets like Russia, Japan and the Republic of Korea (RoK) will end on December 31, 2019.

They said the number of visitors from those markets would drop 30-50 percent if the policy is not extended.

Besides, Vietnam needs to reform visa grant procedures at border gates and review its unilateral visa waiver policy, she said. 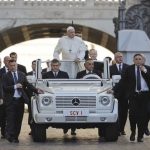 WHEN AND WHERE TO CATCH POPE FRANCIS IN BANGKOK 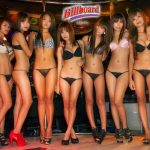