Home » Update: Thai PM says ‘My successor should be more honest than ME’ 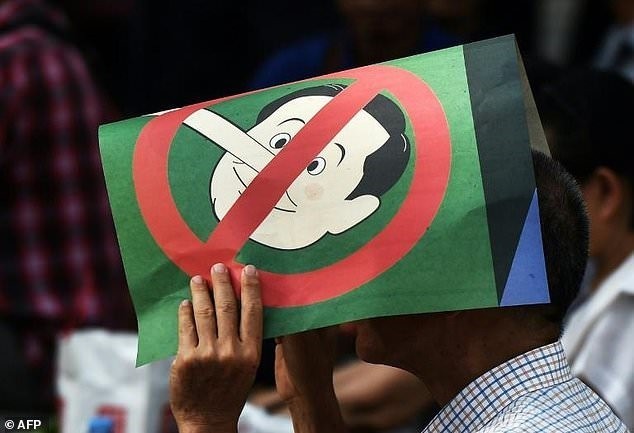 Prime Minister Prayut Chan-o-cha has issued a challenge, saying the person who succeeds him should be greater, better and more honest.

According to Matichon, the premier made this declaration in a keynote address at the Thailand National Defence College on Thursday.

Though media were not allowed to attend the event, a video recording of the speech was released.

In the speech, Prayut said the country’s educational system was not bad, but it focused far too much on academics, when people should be educated about patriotism, history and loyalty.

“I hope the person who comes after me will be greater, better and more honest or as honest as me,” he said, adding that he was tired and bored of using his authority and power.

He said he had used his power to “nurture good people and punish bad people”, which was a really tough job.

Prayut wrapped up by saying he does not understand why people keep saying he has exploited his power, when he has done everything according to law. – The Nation 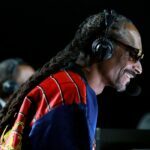 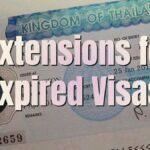