A 42-year-old suspect, Samruay Jitcheun, wanted for the alleged rape of a 12-year-old girl in an abandoned building in Bangkok’s Bang Kapi district last Wednesday has been arrested and taken into police custody.

Samruay was arrested on Saturday night while lying low at the Bung Samran community in Ramkhamhaeng area following a tip-off about his whereabouts, Patrol and Special Operation Division 191 commander Pol Maj-General Samran Nuanma told a press conference on Sunday afternoon. Samruay initially confessed to police that he had raped the girl because he became sexually aroused after taking drugs, the police commander said.

A police probe also found that Samruay had two arrest warrants for two separate theft cases against him: one in Sai Mai precinct and the other in Min Buri precinct, while he had also been arrested twice on charge of taking narcotic substances in Bangkok in 2012 and 2018. 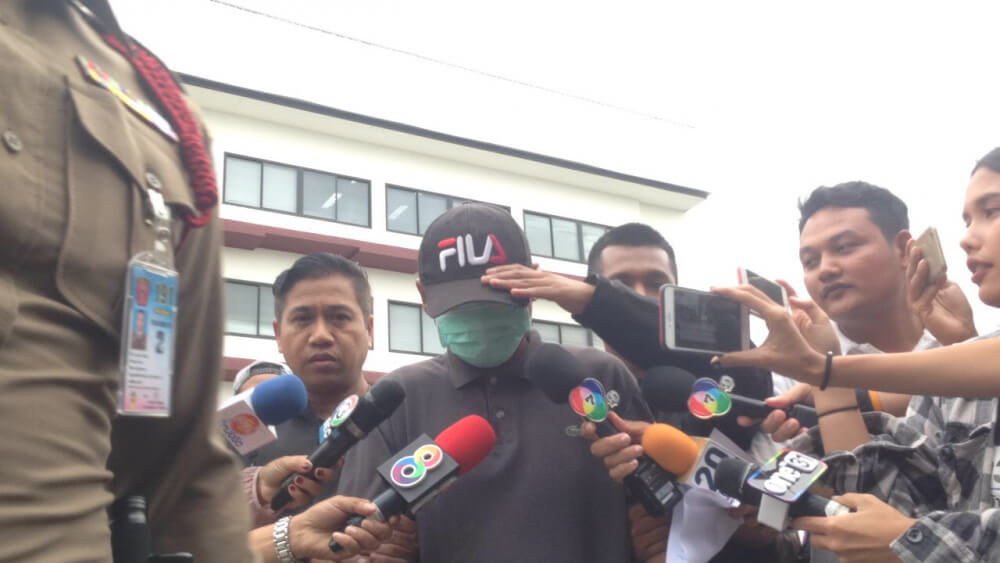 The crime was initially labelled a gang-rape case but a police probe later determined that Samruay was the rape suspect while his male friend, who had accompanied him and the girl into the building at the time, allegedly was there to take drugs – an offence for which he will face separate charges, Samran explained.

Police said Samruay was known as a family friend of the girl and reportedly gave her a lift to and from school occasionally.

He has been charged with raping a minor under 15 and “taking away” a minor from parents for a lewd act. 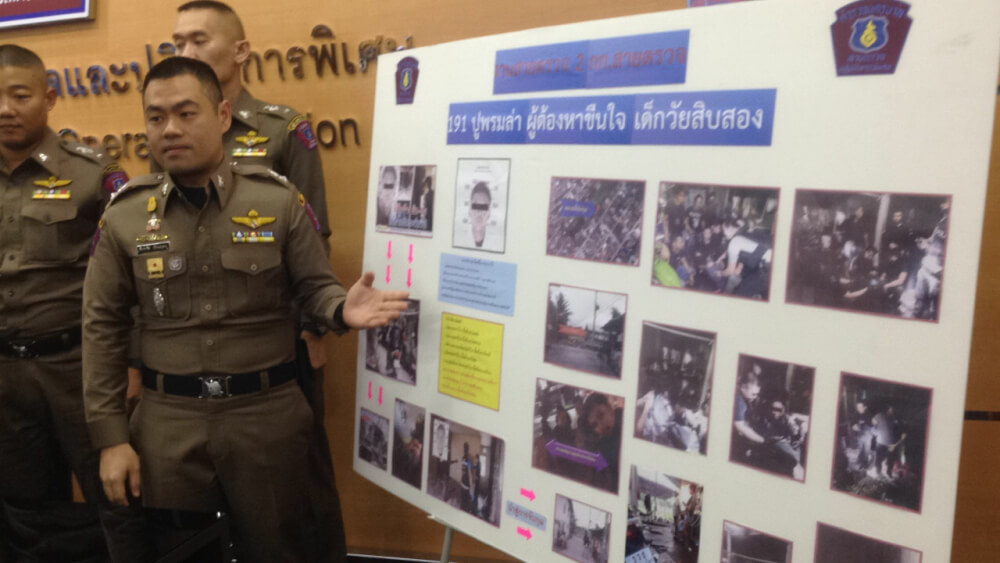 On Wednesday, the day of the alleged attack, Samruay – who was involved previously in a drug crime and has no permanent job – showed up at the girl’s house in the evening after having been out of contact with the family for a month. Finding the girl alone at home, he lured her to go with him to buy snacks.

The girl’s mother was unable to locate the teen for hours before she showed up in her neighborhood late at night and told her mum she had been raped.

The mother and daughter filed a complaint at the Hua Mark Police Station, after which investigators inspected the alleged crime scene in an abandoned building at the end of Ramkhamhaeng Soi 81/4 in Bang Kapi district, and found traces of semen on a mattress. 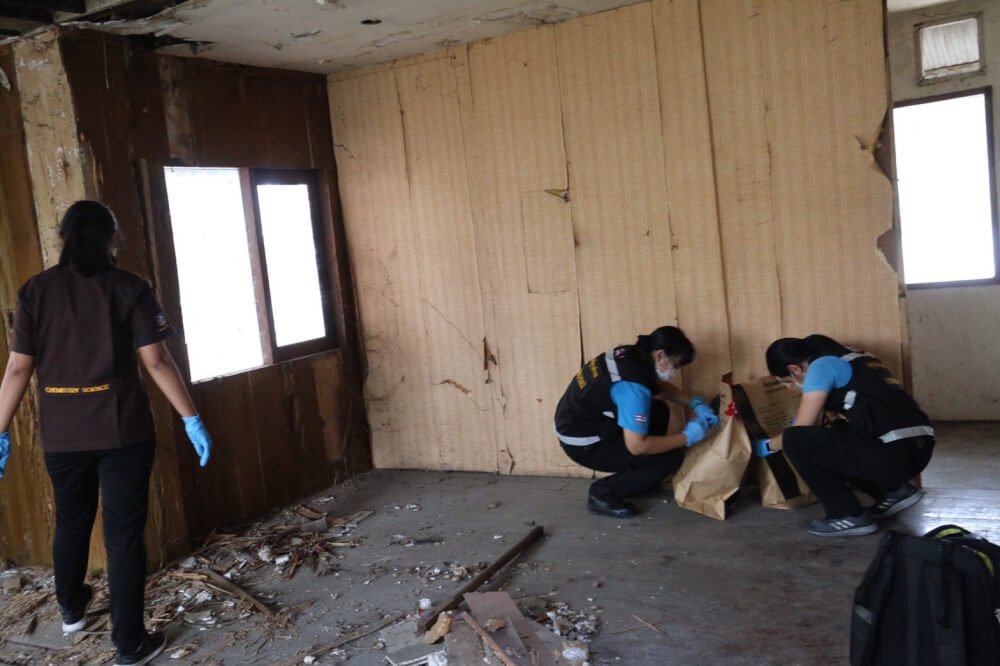 According to the Women and Men Progressive Movement Foundation, which provides aid and legal consultation to victims of sexual assault or harassment cases, half of all rapes in Thailand as reported in 158 national news stories in 2011 were committed by family members (father, step-father, grandfather or brothers) or acquaintances (neighbour, friend, teacher or monk). Only 33 per cent of such cases were committed by strangers.