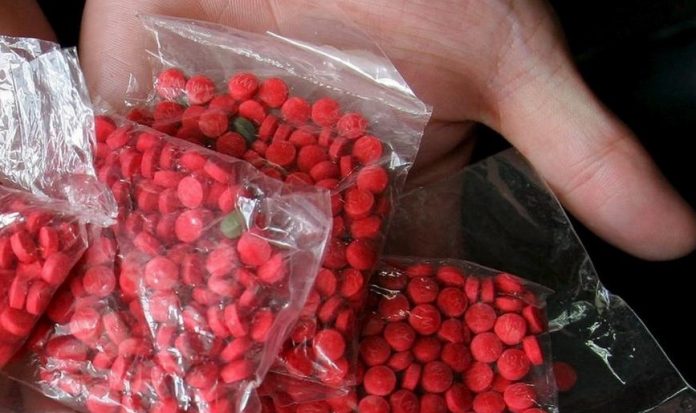 The navy officers were accused of hiring two men, who were also navy officers, to transfer 2 million speed pills and 116 kilogrammes of methamphetamine impounded by local officials during a crackdown that netted a boat on the Mekong River on 10th January 2021.

According to the complaint, the owners of the boat ran away, but two armed men who said they were naval officers took away the impounded drugs.

The local officials later learned that a press conference was held by the 16 navy officers displaying the drugs, it said.

Mr Ruangrattanapon said the naval officers are to be charged with fabricating evidence, stealing criminal evidence and drug dealing.

He also accused a couple of local villagers of being aware of the transfer of the evidence.

The local officials have asked the ministry of justice and the Office of the Narcotics Control Board (ONCB) to withhold the reward money from the 16 navy officers.

In other news, four people suspected of being members of a major drug syndicate have been arrested and more than 600,000 methamphetamine pills were seized in an operation that began late last year in Khon Kaen province, provincial police announced yesterday.

Pol Maj Gen Sahaphum Sangamuang, deputy commissioner of Provincial Police Region 4, said the latest detentions stemmed from the arrest of Amarin Thanapikornkul, who was caught with 2,000 pills on 29th December.

Police arrested two more suspects the following day, and that led to the arrest of the Khon Kaen suspects. 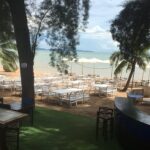 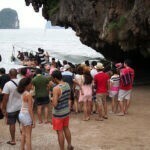