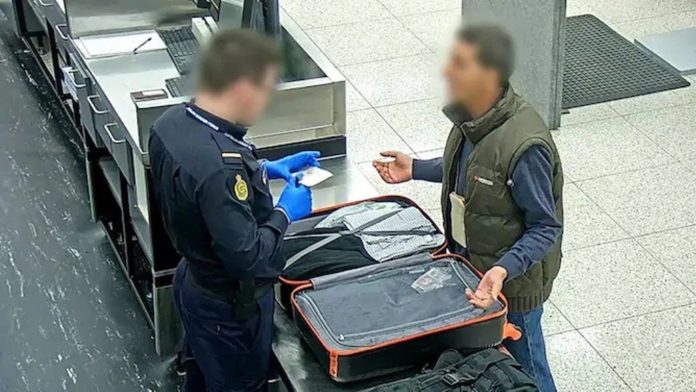 An Italian national has been charged with drug-smuggling after arriving at Perth Airport. He allegedly has about 300 grams of heroin, worth about $135,000, hidden inside his body.

The 49-year-old man arrived from Chiang Mai in Thailand, via Kuala Lumpur.

After trace technology showed readings for narcotics during a baggage examination, Australian Border Force officers referred him to the Australian Federal Police for an internal examination.

The man was taken to hospital where 63 pellets of heroin were allegedly found in his stomach.

X-Rays also revealed three more pellets of heroin had been internally inserted into his rectum.

He was charged with importing a controlled drug and faces a maximum penalty of 25 years in prison.

ABF Regional Commander Rod O’Donnell said the ABF is fully aware of the lengths people were willing to go to bring drugs into Australia.

“They not only risk lengthy jail time, but are playing Russian roulette with their own lives and health,” he said.

“Smuggling drugs internally is an incredibly stupid endeavor. Furthermore, there is a risk that stomach acid will eat through the wrapping of the heroin. Consequently risking a fatal drug overdose,” he said. 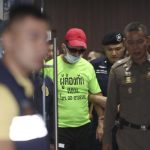 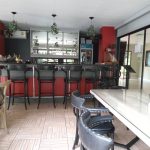 Restaurant for rent in small estate in Bangtao Beach, Phuket