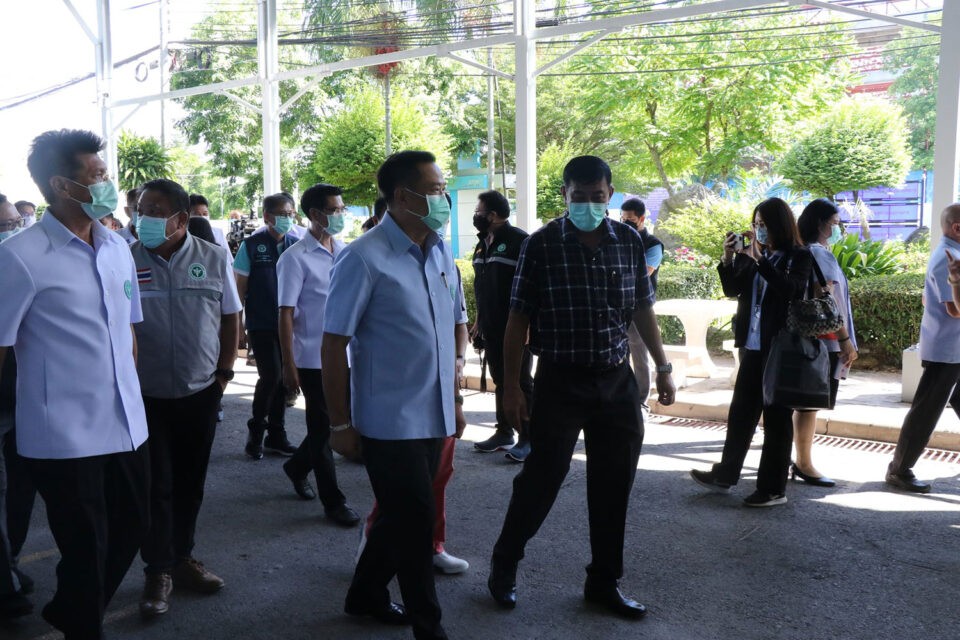 Two Covid-19 fatalities and 80 Covid-19 cases were reported in Chon Buri, raising the provincial death toll to 24 and total cases to 4,517.

The provincial public health office on Saturday said that of the cumulative infections, 3,564 recovered and 929 were still at hospitals.0:06/1:32

There were two new Covid-19 deaths but no details were provided.

Of the new infections, three were from a cluster of Celeraise Co, 36 among Thai and migrant workers in tambon Bang Sai in Muang district, one contracting a previously confirmed case at Okumura Metals Co, 10 contracted the disease from family members and five from infected people at their workplaces. The 25 other cases were under investigation.

Health officials on Saturday conducted Covid-19 tests among 215 people who came into contact with infected people. Mass testing was also conducted among 1,063 people in at-risk areas.

There were clusters of infections in this eastern province — four factories, two markets and two construction camps, the Chon Buri public health office said in its Facebook page. 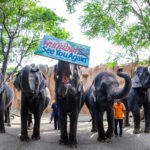 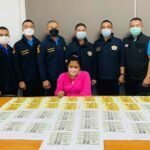