Home » Update: Bart Allen Helmus and wife caught after stand off with police 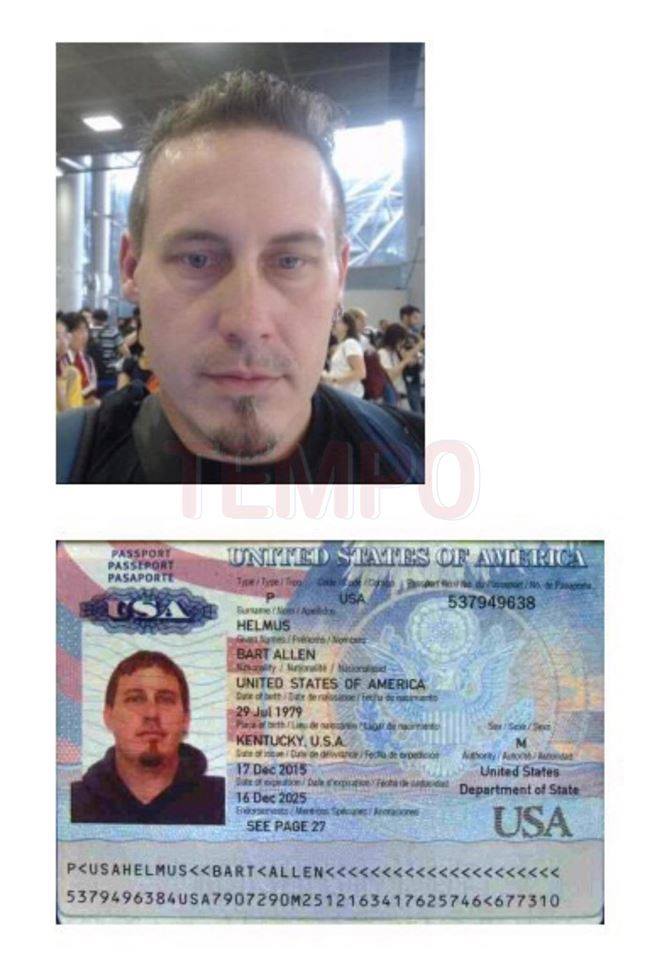 Finally, it has come to an end. Media outlets have just announced that Bart Allen Helmus the 39-year-old American and are now in custody and are having medical treatment after a standoff with police this afternoon near the Cambodian border.

It has been reported that Bart Allen Helmus had held his wife hostage before shooting her and then turning the gun on himself as the police started to close in. 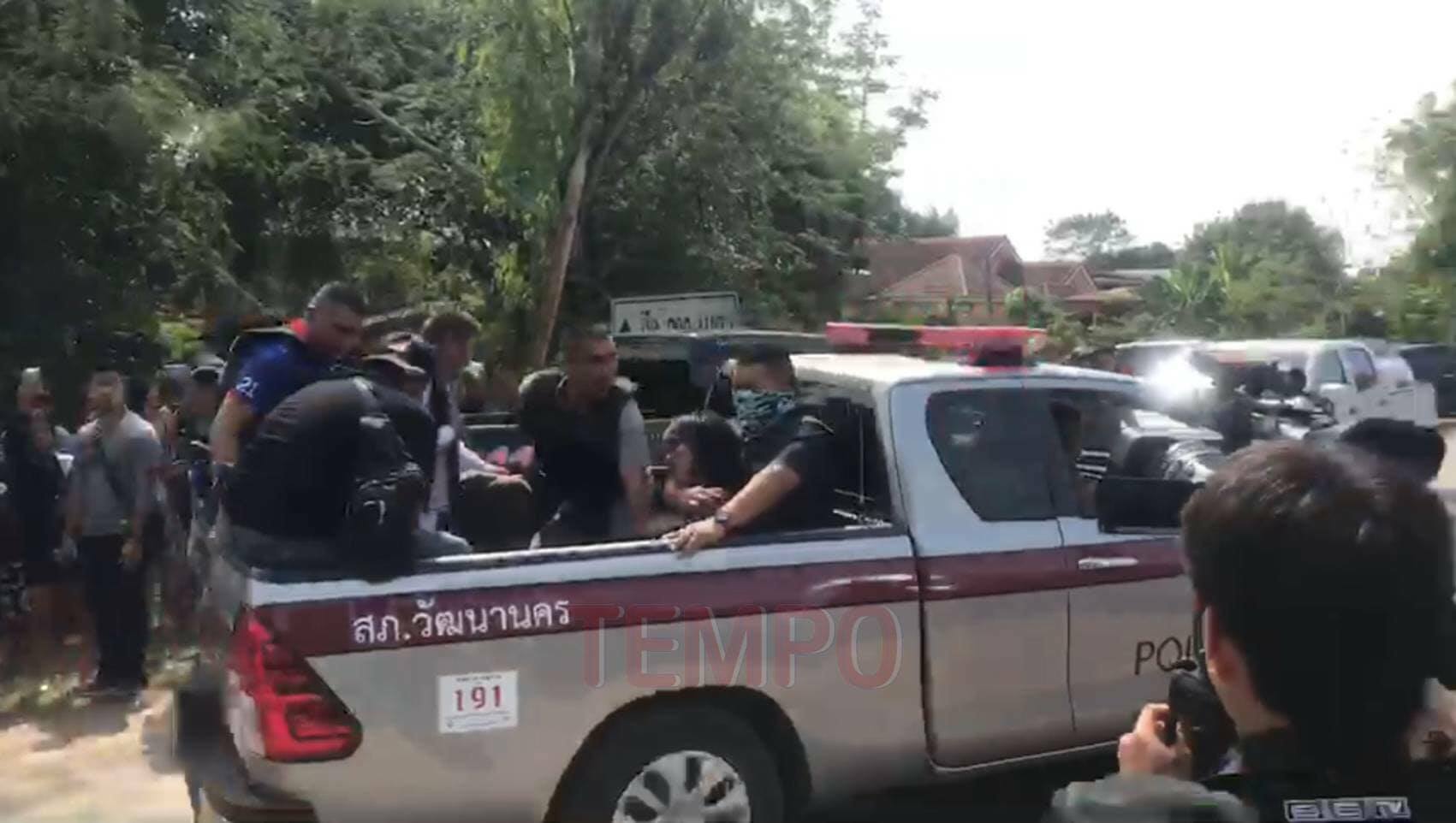 Witnesses say that they have both survived and the emergency services are treating their serious wounds. 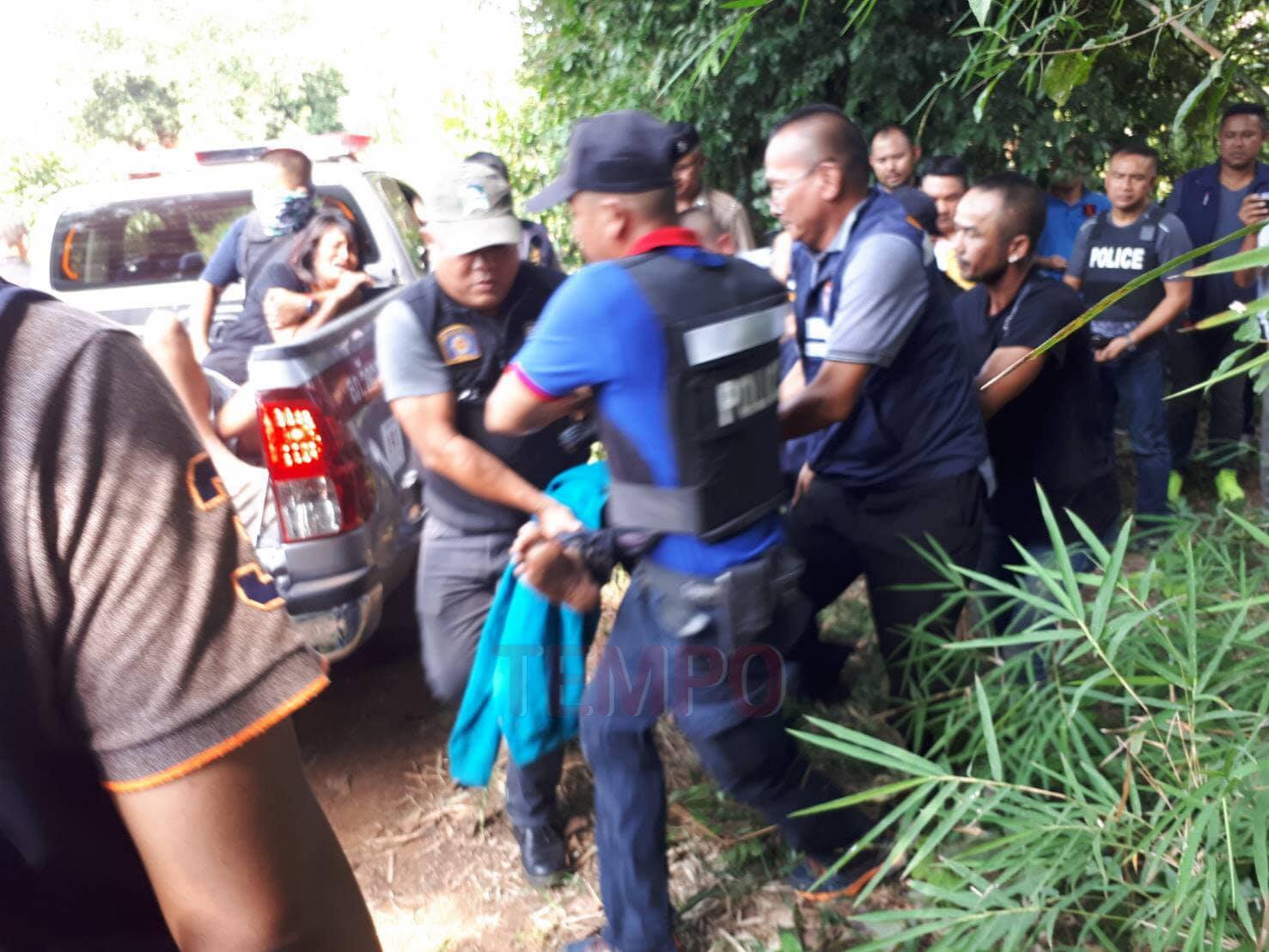 More is not known at this point 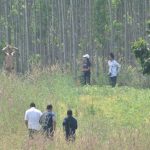 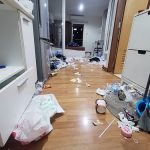