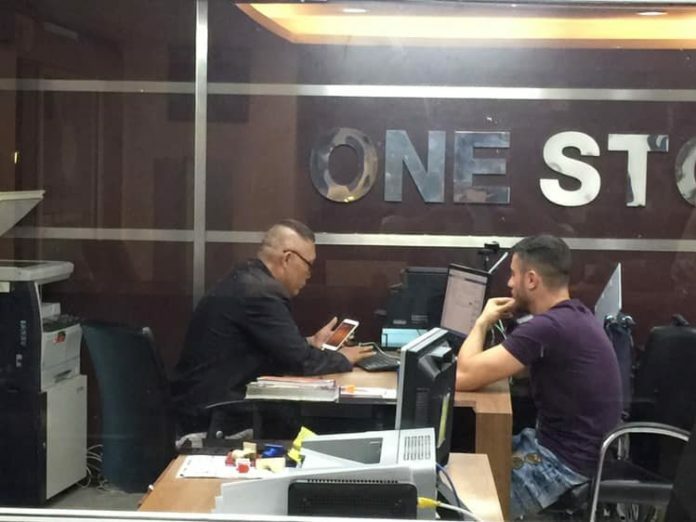 An Israeli tourist who was fined 2,000 baht for littering has made a complaint to Pattaya police regarding the incident.

The man was fined after leaving a bottle on the floor near on Walking Street at 4 am on Saturday morning.

After he left the bottle, the man was approached by five men in uniform, who he said looked like police officers and demanded to see his passport.

The man reluctantly paid the fine but then immediately went to Pattaya Police Station on Soi 9 to report the incident, fearing that the was the victim of a scam and that the uniformed men who approached him were not genuine police officers.

After speaking with police it was discovered the uniformed men were from Pattaya’s Special Affairs Sub Division, whose brief is to target anti-social behavior, particularly littering around Walking Street, Bali Hai Pier and along Pattaya Beach Road.

Despite being informed the men were working legitimately, the Israeli man continued to protest the fine claiming that it was unfair that he had to pay a fine when lots of other people, mainly Thais, were littering and leaving bottles on the sidewalk.

He also said that there should be more signs warning people about the fines for littering.

Police finally sent the Israeli man on his way after reviewing CCTV of the incident which backed corroborated the version of events as told by the Sub Division officers. 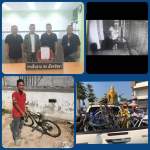 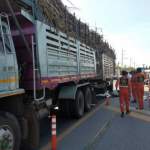 Woman is killed during road safety exercise in Thailand