Home » Up next will be NO VACCINE – NO TRAVELLING 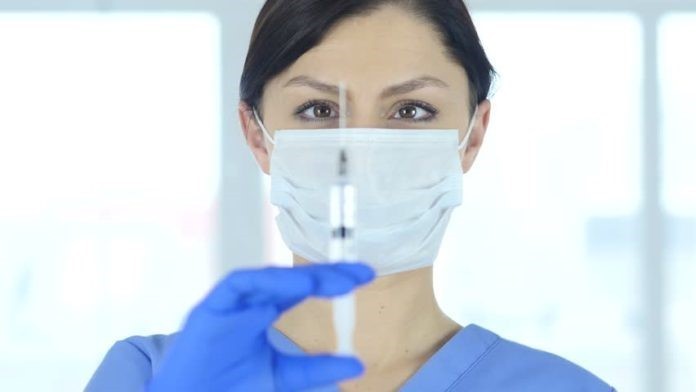 A rising number of nations around the world are saying travelers will need a COVID-19 vaccination before visiting.

According to The Associated Press, officials from Australia’s largest airline, Qantas, said that once coronavirus vaccines are widely accessible, they will be required for passengers before they travel to or from the island continent.

“We are looking at changing our terms and conditions to say for international travelers, that we will ask people to have the vaccination before they get on the aircraft,” Joyce told The AP.

Qantas isn’t the only carrier working on the changes, as South Korea’s largest airline, Korean Air, also announced Tuesday it would require vaccinations, as “governments are likely to require vaccinations as a condition for lifting quarantine requirements for new arrivals.” (continued below)

Korean Air spokesperson Jill Chung said any change to screening or vaccine rules would be the result of coordination with local governments.

Aviation authorities in New Zealand echoed Chung’s position, with Air New Zealand saying, “Ultimately, it’s up to governments to determine when and how it is safe to reopen borders and we continue to work closely with authorities on this.”

Couple this with the Thai population’s continued fear of allowing foreigners back into the country at this time, in poll after poll, and it’s a safe bet there will be a “no vaccine, no entry” restriction imposed. 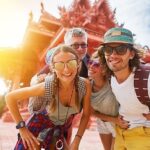 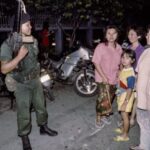