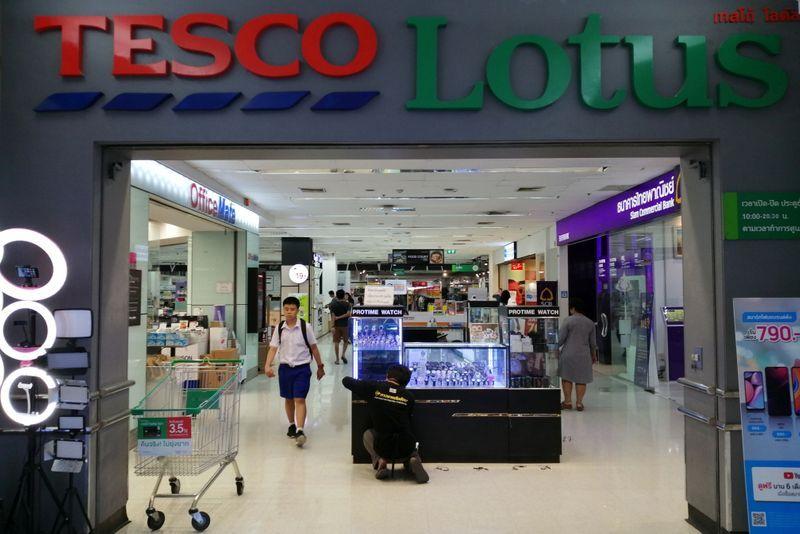 To simplify and further de-risk operation, British supermarket giant Tesco has agreed to sell its businesses in Thailand and Malaysia in a deal with value of 10.6 billion U.S. dollars on a cash and debt free basis, the company has announced.

The deal between Tesco and a combination of Thailand’s Charoen Pokphand Group entities is expected to be completed during the second half of 2020, and has been “unanimously agreed by Tesco Board to be in the best interests of all stakeholders,” said Tesco, Britain’s largest retailer.

It will “further de-risk” Tesco’s business by reducing indebtedness and eliminating the current funding deficit, an attempt to avoid making “further pension deficit contributions in the future,” said Tesco.

Dave Lewis, chief executive of Tesco, said: “This sale releases material value and allows us to further simplify and focus the business, as well as to return significant value to shareholders.”

In February 2020, the group agreed to sell its 20 percent share in Gain Land in China to a subsidiary of its joint venture partner, China Resources Holdings. Before that, the British retailer had exited the United States, Japan and South Korea.

Tesco employs more than 300,000 people in Britain and has over 3,400 stores across the country. 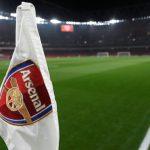 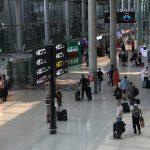