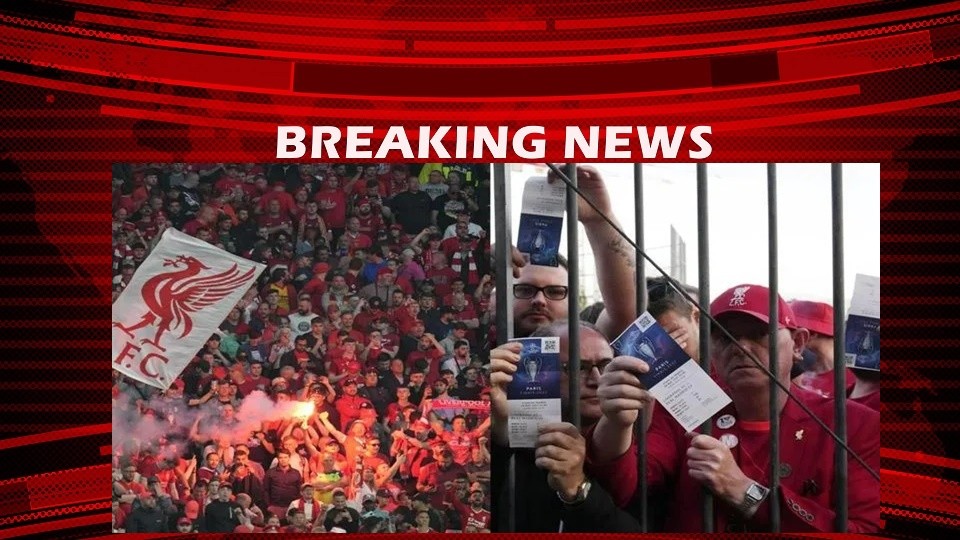 The UK Government has urged UEFA to launch a “formal invitation” into the chaos which took place ahead of the Champions League.

Liverpool fans were tear-gassed and stranded in queues ahead of the Reds’ 1-0 defeat to Real Madrid, with kick-off delayed three times.

UK Culture Secretary Nadine Dorries said: “The footage and accounts from Liverpool fans and the media on their entry to the Stade de France last night are deeply concerning. Thousands of ticket holders travelled to Paris in good time to support their team in the biggest match of their season.

“I urge UEFA to launch a formal investigation into what went wrong and why, in coordination with stadium staff, the French Police, Federation Française de Football, Merseyside Police and Liverpool Football Club.

It is in the interests of everyone involved to understand what happened and to learn lessons from these events.”

Sports Minister Nigel Huddleston tweeted as the distressing scenes were shared on social media: “We are very concerned about the upsetting scenes around the Stade de France last night and shall be working with the appropriate authorities to find out what happened and why.” 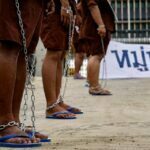 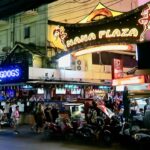