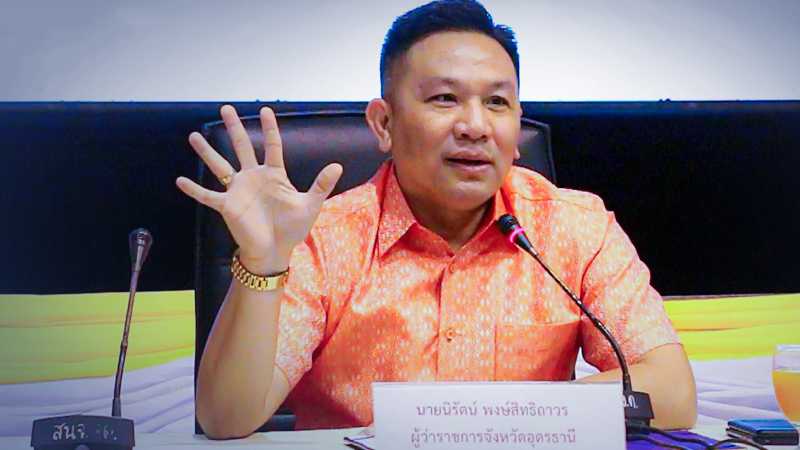 Udon Thani Governor Nirat Pongsithithaworn announced on Tuesday (April 14) that lockdown measures and other restrictions on daily life may be eased on Friday (April 17) if the province reaches the milestone of 14 consecutive days with no new infections.

Nirat said he will consult with local medical staff before deciding whether to relax some rules governing people and trade.

The northeastern province will lift more restrictions if it reaches 21 days without any confirmed new cases.

Earlier the province enjoyed a run of eight consecutive days without fresh infections, before a case of Covid-29 emerged on April 3.

That brought the total confirmed cases in Udon Thani to eight. Six have recovered and returned home while two remain in hospital. 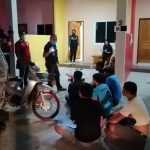 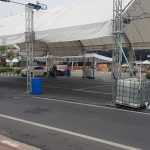