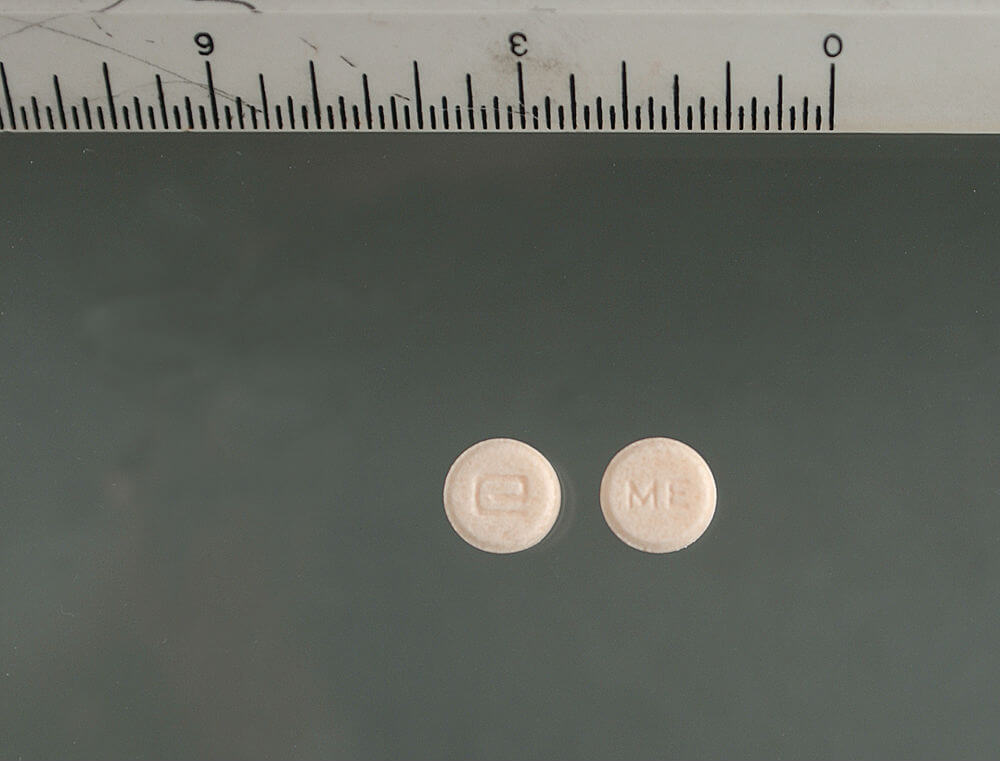 The bag was found at the pillar of a bridge in front of Thai Wassadu construction material mall on Udon-Sakhon Nakhon bypass road in Tambon Nong Khon Kwang at 8.20pm.

Komin Ritthidej, 58, a security officer at the mall, said he saw villagers, who were catching fish, talking about the bag under the bridge so he told them to open the bag and check.

After they found the drugs inside, Komin told the villagers to carry the bag onto the bank of the canal and he called police