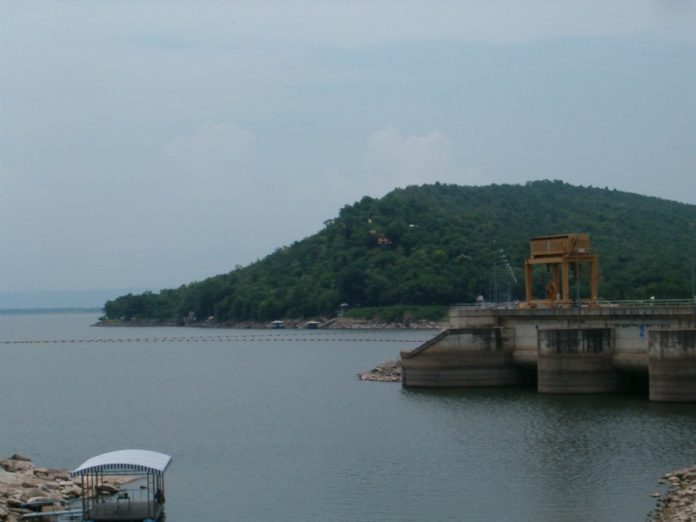 Ubol Ratana Dam in Khon Kaen province was at 19 per cent of capacity on Friday (January 17) with 472 million cubic metres in the reservoir – its lowest level in 40 years.

Concern is rising over the impact on surrounding farmland and fish habitats.

Rice farmer and fisherman Sawang NuayKiao said the water level at the dam, which opened in 1966, has steadily dropped, as has the number of fish he can catch every day.

Nor is he able to grow as much rice as he once did, he said, due to limitations in irrigation. 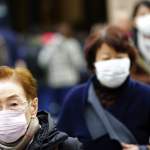 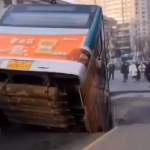