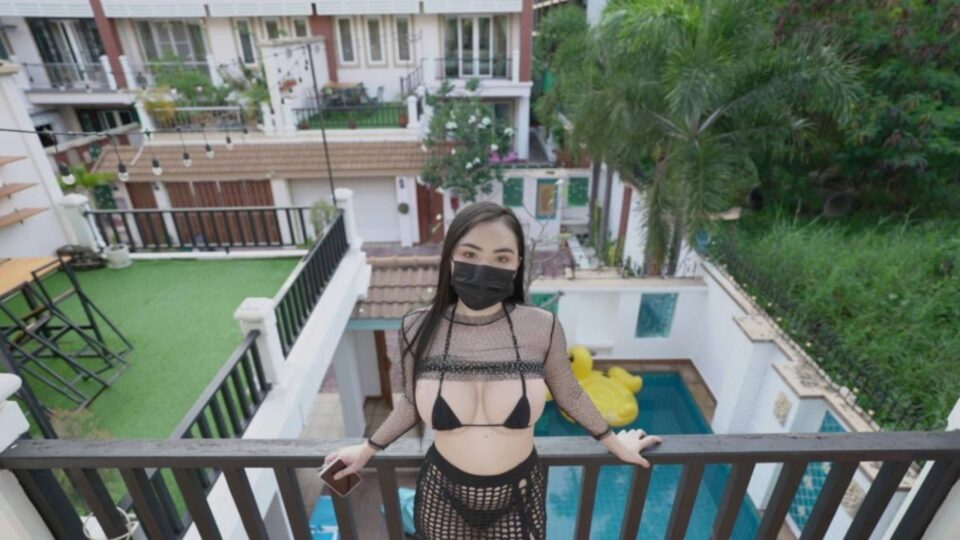 A little boy has drowned in a swimming pool as his OnlyFans model mum took part in adult party photo shoot just metres away.

A two-year-old boy drowned in a swimming pool while his OnlyFans model mum partied with friends at a photo shoot just metres away.

Chawanakon Hancharoenpanna tragically died while his mum Wiyada Pontawee, 26, and her photographer husband were “working” inside the luxury villa in Pattaya, Thailand, on Valentine’s Day

Several other models are understood to have attended the party – which doubled as a photo shoot.

Wiyada – whose nickname is “Soda” – was pictured posing on a balcony overlooking the swimming pool in a revealing black bikini earlier in the day.

The tot was also pictured splashing around in the water with his younger brother and another kid before tragedy struck.

Chawanakon – who was just two days away from his third birthday – drowned in the pool later that evening while his mum was inside the house having her pictures taken.

She regularly poses in explicit images for OnlyFans and other adult platforms where she charges followers a fee for her content.

It is not clear if she was shooting adult material when her son drowned.

The boy’s dad said he heard him struggling in the pool and paramedics were called at 10pm.

Medics arrived and desperately performed CPR on the youngster before he was rushed to hospital and later pronounced dead.

“I don’t want to live anymore. I am praying to bring my son back to life” she said.

The boy’s dad, Pongrit Hancharoenpanna, told paramedics that he and his wife were “working” when the accident happened.

Speaking in a video from the scene, he said was working when it happened.

“Then I heard the sound from the water and saw my boy in the pool,” he said.

“He was choking, so I jumped in to help him but it was too late.”

A spokesman for the Sawang Boriboon Thammasathan Rescue Service said it received a report of a child in a critical condition in a pool villa house in the up-market Pratumnak area of Pattaya City.

“At the scene, the father and mother carried the body of a two-year-old boy and asked for help at the entrance of the villa,” they said.

“Rescue workers tried to help and pumped the heart to try and save his life.

“His father and mother were weeping and crying not far away, before the officers urgently transported the child to the hospital.

“Initially, the medical team provided the best assistance but were unable to save the child’s life.”

Cops have not launched an investigation into the tot’s death.

This article originally appeared in The US Sun and was reproduced with permission. 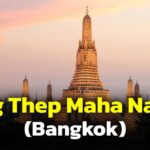 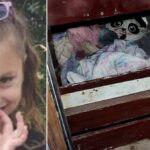 Girl missing since 2019 is found hidden under stairs